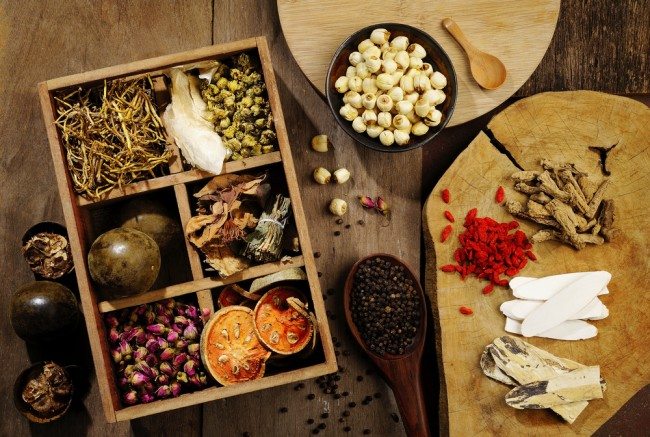 The potentially lucrative market of Chinese medicine had not been reached by any of the UK’s leading drug stores, before Phynova released a joint and muscle relief tablet in March, with plans for a cold and flu remedy to be launched in the coming months.

The Telegraph report that the company is in talks with national chemist chains and supermarkets to stock its products, which are all “over the counter”.

Chief executive Robert Miller, who founded the company 10 years ago believes there is a big market for the product his company is providing.

“This is a big milestone for us and for Chinese medicines as a whole” Mr Miller said.

“The market for natural products is huge. Just walk into any Boots store and you’ll see the shelves across from the tills are full of supplements and natural products, which tells you they are best-sellers.”

In 2004, the EU issued the Traditional Herbal Medicinal Products Directive, which demanded that all products of this nature conformed to strict new guidelines by May 2011.

Following on  from this directive, Phynova immediately began investigating the 10,000 traditional herbs used in Chinese medicine for active compounds that could become new drugs or cosmetics.

The company were made to wait three years before their first product, the muscle and joint medicine, was given the go-ahead.

Their next product is a preventative cold and flu remedy, derived from the Isatis group of plants, which can be taken at the onset of symptoms.

It is based on a Chinese medicine, which is the most popular over-the-counter drug in China,” claimed Mr Miller. “We’ve taken the Chinese format, which wasn’t palatable to Western customers, and turned it into a lemon-flavoured sachet product that you add hot water to.”

Phynova will be competing with supermarket favourites Lemsip, whilst also developed a partnership with Chinese company Xiangxue Pharmaceuticals, which is listed on the Hong Kong Stock Exchange.

Mr Miller credits his company’s long-standing relationship with the Chinese pharmaceutical industry for Phynova’s ability to beat the pharma giants to market.

The angel-backed company has spent £14m developing its pharmaceuticals pipeline and operates by using labs at universities around the world to develop drugs, rather than investing in costly equipment to do it in-house.

The company will not just sell its new take on traditional Chinese medicines in the UK, it will also be introducing them back to the Chinese market and is currently registering its products in Germany and France.