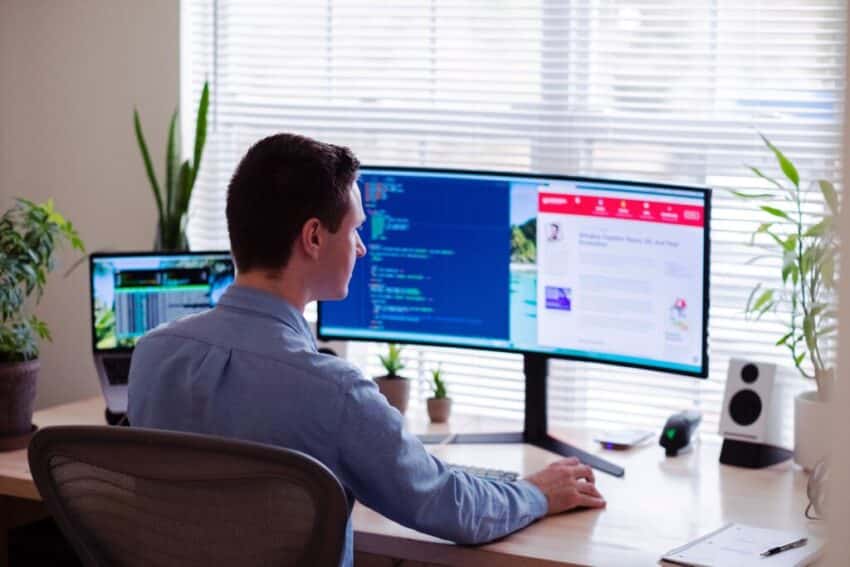 Only 7 per cent of British workers want to return to the office full-time after Covid-19 restrictions are lifted, a survey has indicated.

The research found that men were on the whole keener to return than women, with 49 per cent willing to go back to the office to some extent, compared with 44 per cent of women.

It found that people with three or more children were the most likely to want to return to the office, making up 11 per cent of those who wished to do so. However, only 13 per cent of the respondents said that they could manage and train teams as effectively as in an office environment. Only 26 per cent felt that their creativity and ability to brainstorm were unaffected.

Andy Haldane, chief economist at the Bank of England, suggested last month that working from home could stifle creativity and hamper productivity if it continued in the longer term.

The Trends Research survey of UK SME workers found that a cash incentive of £10 or less a day would be enough to persuade 31 per cent to return.

Business owner Richard Alvin, whose company adopted a hybrid working from home model in 2011, said: “The research shows us there’s a clear appetite for UK office workers to retain the option of remote working. We introduced it nearly a decade again and people told me that I was mad, but we have seen clear benefits in terms of productivity growth as well as a reduction in our fixed costs.”

Almost half of the 5,000 adults interviewed between October 22 and 25 felt that being based at home affected the standard of their work. Only 57 thought the quality of their work was at least as good as when they were in an office. A quarter were adamant that no incentive would persuade them to work more frequently from the office.