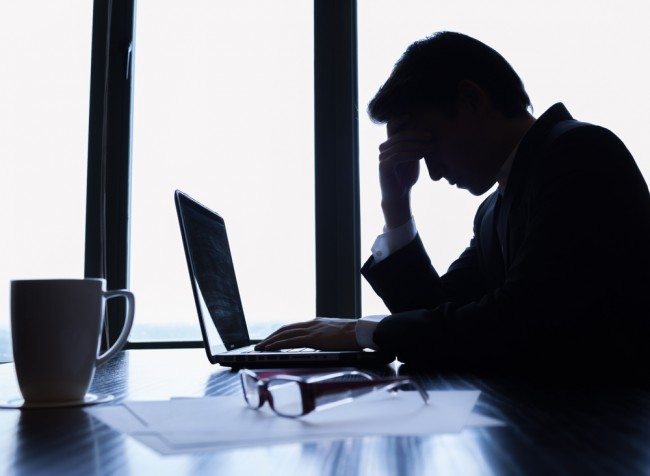 A report by One4all Rewards has found that 1 in 5 workplaces in the UK have a negative effect on their workers health, causing unnecessary suffering and also leading to a substantial loss of productivity.

As well as this, almost 30 per cent of employees admitted to either losing sleep because of work, or suffering some form of work related illness in the past year.

Over 20 per cent of the workers that answered the survey claimed they were under performing, and, when asked to estimate what impact a more positive environment would have on their performance, 22 per cent estimated that their output would improve by over 10 per cent.

Only 6 per cent of the employees questioned said that their work had a positive impact on their health.

Declan Byrne, managing director of One4all Rewards, says the reports are worrying, and that the statistics effect everyone in the workplace.

“These are worrying findings for everyone” Mr Byrne said. “Not only are many workers feeling increasingly stretched and unhappy, but their employers are also losing out as stressed-out workers significantly underperform.”

Mr Byrne continued by saying: “This report indicates the importance employers should be placing on ‘Workplace Wellness’ – not only out of a sense of corporate responsibility, but also as a way to boost productivity and give them a competitive edge when recruiting and retaining the best staff.”

Compared to the national average of 23 per cent, workers in London are the worst affected according to the research, with 33 per cent admitting that their work is suffering just as much as they are.

Those workers most likely to be in relatively junior positions (those aged between 25 and 35), are also feeling the pressure, with 30 per cent admitting their performance was below par.

Meanwhile the worst affected sectors are IT, PR and Marketing, with 37 per cent of workers reporting reduced productivity as a result of poor health or stress.

Mr Byrne commented on how employers and employees can combat these worrying statistics.

“In order to create more positive working environments, businesses need to consider how they can incentivise better behaviours” Byrne said. “Putting out the right messages about working habits and rewarding people with health-enhancing benefits, such as fitness activities, duvet days and creating the right facilities in the office can make commercial sense as well as being good corporate behaviour.”