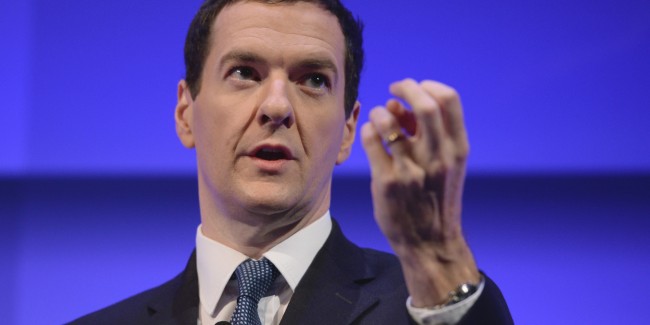 This proposal, first mooted as long ago as 1943, has been kicked around by various chancellors. Nigel Lawson gave it serious consideration in the 1980s, Alistair Darling thought about it for a while and George Osborne launched a consultation in 2012. Will we finally get some action?

On the face of it, the arguments seem clear. National insurance – which dates back to 1911 – no longer covers the costs of the benefits it was set up to finance. It misleads the public, who still seem to imagine state pensions are paid from a fund accumulated from past contributions.

In the early days national insurance payers were a distinct group from income tax payers: prior to WWI there was no overlap. Today most workers pay both imposts: net pay is what counts.

The system involves employer and well as employee contributions, again a bit of a fiction, since the incidence ultimately falls on employees.