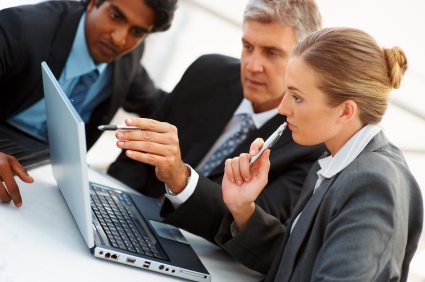 Orange has revealed that the UK is a nation of “dormant entrepreneurs”, with over one third of the UK’s working population having come up with a business idea or invention which they believe could be a success.

However, 70 per cent of those with an idea have not acted on it, with 28 per cent of individuals admitting to not knowing where to start, indicating a lack of guidance and support for would-be entrepreneurs as barriers.

In addition, concerns over not having enough money  and the prospect that the idea may fail were cited as key reasons why new business ideas often fall by the wayside. Economic factors are exacerbating these concerns, with 44 per cent of respondents believing a recession makes launching a business riskier, and that they would prefer to work for somebody else during difficult times.

To help overcome such fears and foster the UK’s entrepreneurial spirit, Orange Business has launched a competition to find Britain’s brightest business idea, and support its growth into a successful company. With a prize worth up to £200,000, the winner will also receive ongoing business mentoring along with communications and marketing support.

Mike Southon, author of The Beermat Entrepreneur commented: “The entrepreneur is the backbone of the UK economy. We are a nation of small businesses, so it is surprising that many people are too nervous to throw their hat into the ring and start their own company. For that reason, initiatives such as this business competition from Orange are great as they help some of the brightest talent in the country to get a step up on the business ladder, and achieve the full potential of what they – and their businesses – are capable of.”