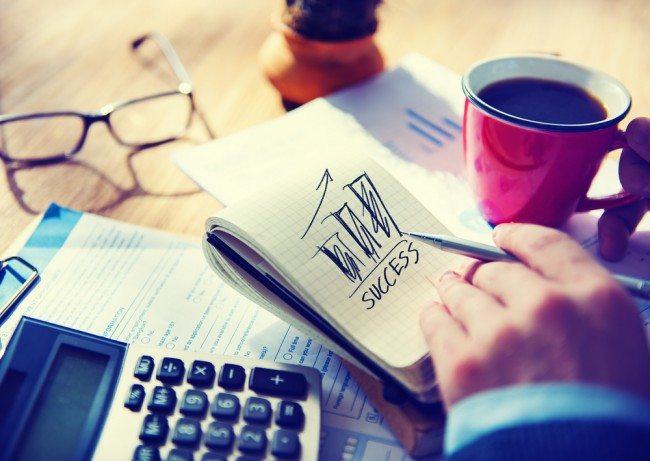 More than half of business owners are confident enough to focus on organic growth as the most important immediate short term priority. The findings also show companies are keen to retain key staff as the economy picks up: nearly one-in-three businesses state that retaining existing staff is a priority in the short term.

The survival of their business, which was the top short-term priority in 2014, is now a priority for 30 per cent of SME senior decision makers, suggesting more companies are now focusing on growth. More than a quarter of firms said they were focused on introducing new products while nearly a fifth said they were looking to hire new staff – compared to 12 per cent who were prioritising this in 2014.

Mike Reeves, Joint Managing Director of SME Banking at Santander, said: “It’s extremely encouraging for UK plc that SMEs, the lifeblood of the economy, are predicting strong growth over the next five years. It is particularly promising that nearly a fifth are focused on international expansion, as exporting our products and services overseas is key to ensuring a stable, resilient economy.

“Santander is committed to helping businesses prosper and has been a consistent supporter of businesses in the UK, with lending over the last four years growing by an average of almost 9 per cent per year. Our innovative Breakthrough product suite, which was upgraded earlier in 2015, is designed to support the UK’s most ambitious, fast-growing businesses while unique tools and services such as the Trade Portal and our Trade Missions have been designed to help more firms export and trade internationally.”

SMEs working in the hospitality and leisure industry are the most optimistic in terms of different business sectors, predicting an increase in turnover of 99 per cent over the next five years. This is closely followed by retailers, who predict 85 per cent. Those in the construction, manufacturing and IT and telecoms industries are also forecasting significant growth over the next five years.

In terms of the regional picture, SMEs based in the East Midlands are the most optimistic, predicting an average increase in turnover of 109 per cent over the next five years. SMEs in the North West and South East are the most conservative, forecasting 14 per cent and 18 per cent growth respectively.