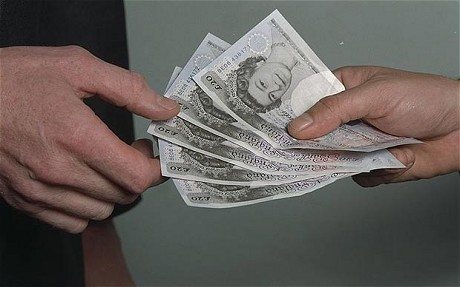 The research also revealed that larger firms (those with a turnover of more than £50 million) are ahead in terms of their awareness of the Bribery Act, whilst in comparison, mid-market firms (£5m-£50m) have a long way to go, with a worrying 64 per cent of them still unaware of the legislation.

The study polled 50 procurement managers and directors from firms across the UK – 25 from companies with a turnover of £5m-£50m and 25 from companies with revenues in excess of £50m. The results pertaining to midmarket firms are particularly concerning given that UK Ltd has had more than a year since the introduction of the Act in July 2011, and these firms are less likely to have robust processes and systems to counter bribery risk.

John Smart, Partner at Ernst & Young said: “The Bribery Act has been with us for more than a year, and it’s a concern that so many firms still don’t know what it is and what it means for them. We shouldn’t need to wait for a company to be fined under the Act before we are spurred into taking the appropriate precautions to manage bribery risk.”

Additional findings from the research include:

John Smart said: “The midmarket and the manufacturers really need to get to grips with their bribery risks without delay. If the UK is to export itself back to growth, then this carries with it a whole raft of new risks, including bribery. A robust review of the supply chain should be a key focus for businesses, as proper processes for vetting suppliers is required under the legislation.”