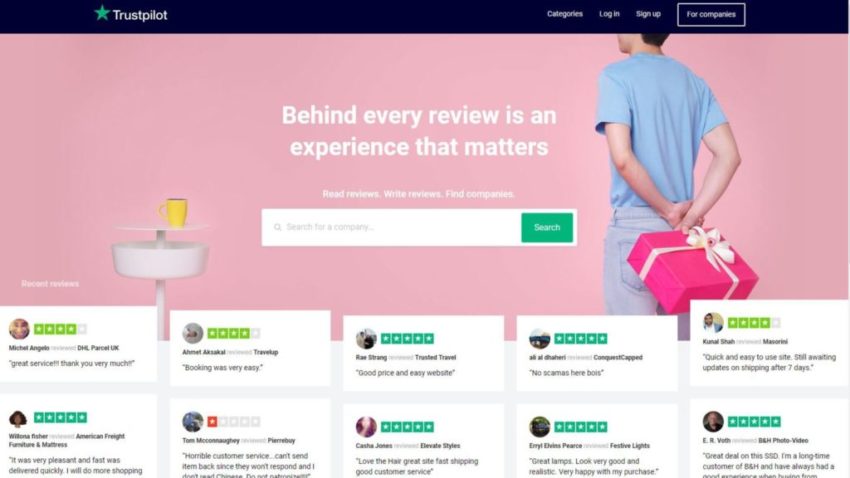 Trustpilot, one of Europe’s fastest-growing internet start-ups, has hired bankers to secure new funding as a precursor to an eventual stock market flotation.

Sky News has learnt that the online review platform for consumers and businesses has engaged Morgan Stanley, the Wall Street giant, to ‎raise tens of millions of pounds from investors.

Trustpilot, which was founded in 2007 by Peter Muhlmann, a Danish entrepreneur, is one of the best-known names‎ in Europe’s internet economy.

When it last raised money a year ago, the company reported a recurring revenue run rate of $50m (£39m), with 34 million reviews of 180,000 businesses being viewed nearly two billion times each month.

It was unclear on Monday exactly how much Trustpilot would seek to raise in its latest funding round, or the timing or venue of an eventual initial public offering (IPO).

Trustpilot has indicated its long-term interest in going public, a move that would see it join the ranks of other big-name technology start-ups which have joined the stock market.

The company’s existing crop of investors include the likes of Index Ventures, Northzone and Vitruvian Partners.

Its revenues are generated from selling software as a service (SaaS) to companies which pay for premium ‎services relating to data insight and the display of their reviews on Trustpilot’s site.

To date, Trustpilot has raised roughly $140m from investors, and sources believe its latest fundraising could elevate its valuation to well beyond unicorn status – the term given to tech start-ups worth at least $1bn.