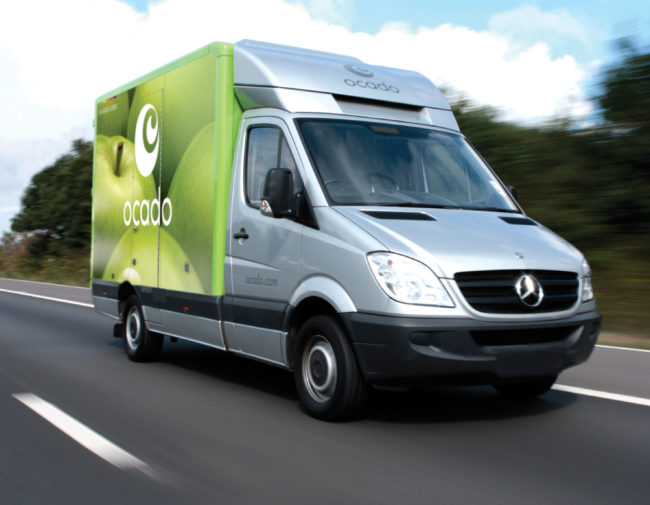 Online supermarket Ocado has become the first big retailer to warn of shortages of some products.

It told customers in an email that there may be “an increase of missing items and substitutions over the next few weeks”.

Staff sickness and self-isolation means some food producers are cutting the number of product lines they offer.

While customers might not get their exact product choice, plenty of food should be available, Ocado said.

“Staff absences across the supply chain may lead to an increase in product substitutions for a small number of customers as some suppliers consolidate their offering to maintain output,” a spokesperson said.

The news comes after a rush of online food orders for supermarkets, as shoppers try to stay at home after the new lockdown started.

Within a couple of hours of Prime Minister Boris Johnson’s speech to the nation on Monday, shoppers reported problems with Sainsbury’s and Tesco, while Ocado customers were placed in a virtual queue.

Ocado told its customers that from Friday “changes to the UK supply chain have affected some of our suppliers and may result in an increase of missing items and substitutions over the next few weeks.”

It added: “We apologise for any inconvenience caused and we are working hard to mitigate any impact.”

Food suppliers are grappling with staffing problems, hospitality clients who have closed their doors and delays at the border with the EU.

Wholesalers the BBC spoke to this week said they faced throwing away thousands of pounds worth of food because of cancelled orders following new restrictions.

The UK meat industry has called for the early vaccination of its workers to keep food supplies running smoothly during the coronavirus crisis.

It warned earlier this week that absences during the pandemic, coupled with disruption at ports, could hit food supply chains.

An early vaccination call for supermarket staff was also made by the boss of Sainsbury’s on Thursday.

The government said the food industry remains “well-prepared” to make sure people have the food they need.

The British Meat Processors Association (BMPA) said coronavirus and disruption at ports due to new systems brought in after the Brexit transition period were “a severe challenge to the industry and to the smooth running of the nation’s food supply chain”.