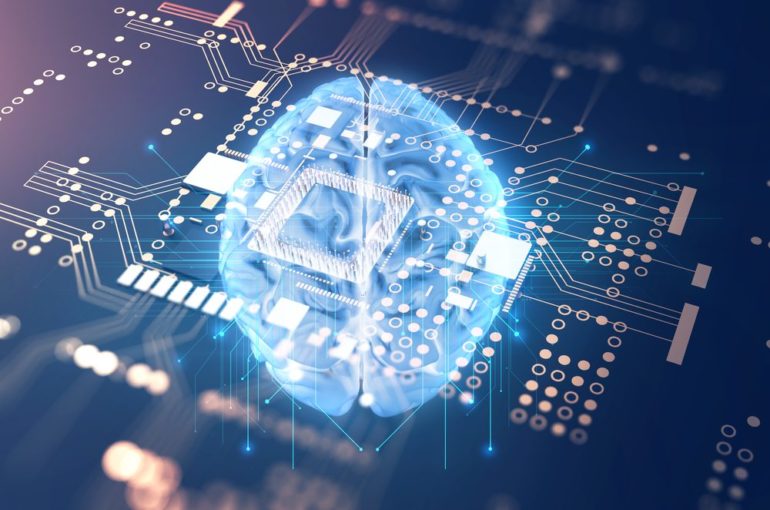 Research revealed that more than half of employees expect artificial intelligence to affect their working lives within three years.

The research also discovered that one in three employees believe artificial intelligence will increase the number of jobs available in the future, with millennials especially positive.

The survey of employees, across five regions, reaffirmed that employees see artificial intelligence as the technology that will cause the most disruption to the workplace over the next few years.

More than half of employees expect artificial intelligence to affect their jobs within three years, with 70 per cent feeling it will do so within the next decade. The automation of mundane work tasks, the increasing performance of machinery and the use of assistive AI features in productivity and collaboration applications were cited by respondents as the top uses and benefits of the technology in the future.

CCS Insight’s vice president of enterprise research, Nick McQuire, comments, “Despite many reports painting a bleak outlook for the impact of AI on the job market in recent months, our survey reveals rather positive attitudes to the technology, both as a job creator and an enabler of work. Employees are drowning in a sea of data and digital technology. Rather than destroying jobs, AI is seen as a tool that could help us work smarter and better in the future”.

At the same time, however, employees have significant concerns about AI. A lack of trust in the accuracy of cognitive systems and a weak understanding of how AI works were listed as the main areas that could hold back the adoption of the technology.

Google is best positioned to lead progress in AI, according to survey respondents, ahead of Microsoft and Apple. But the findings indicate that there’s still all to play for, with IBM, academic institutions, Amazon and Facebook all expected to take important roles in driving development of the emerging technology.

The survey also revealed that employees’ insatiable demand for mobility in the workplace continues to rise. The average number of connected devices per employee — for business or personal use — continues to increase, to 4.8, up from 4.2 in 2015 and 4.6 a year ago. The average number of mobile apps that employees use for work also showed strong growth since 2016, jumping from 4.1 to 6.1. Microsoft Office 365 remains the most popular mobile app for work purposes, used by 39 percent of respondents. Rounding out the top five most popular apps used for work purposes were LinkedIn, Facebook, Skype and WhatsApp.

Despite the rise of consumer applications such as WhatsApp and Dropbox over the past few years, Microsoft now possesses three of the top five most popular mobile business applications and is the strongest workplace technology brand according to employees. Trust in Microsoft’s technology represents a strong foundation for the firm’s huge push into AI against cloud rivals Google, Amazon and IBM in the coming years.