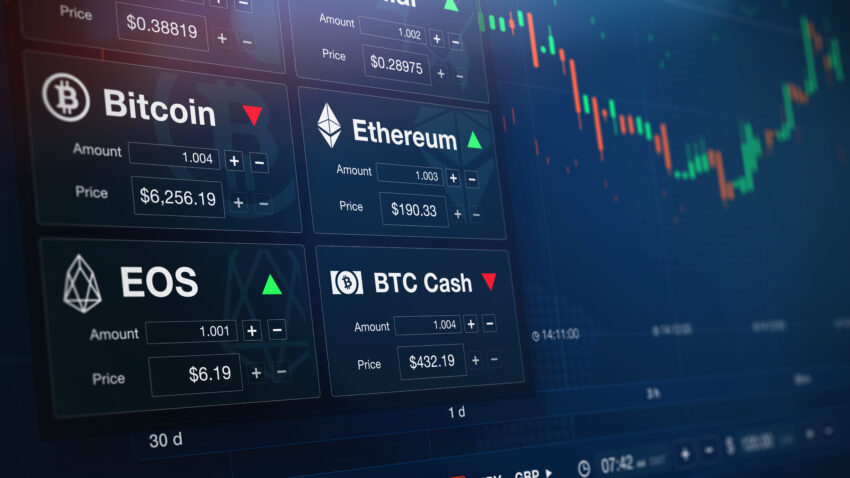 As many as one in ten adults in Britain have bought crypto assets such as bitcoin, far more than was previously thought.

Research commissioned by HM Revenue & Customs found that about 6.7 million adults owned or have bought crypto assets. This is almost three times higher than estimates from the Financial Conduct Authority, the City regulator, which said that 2.3 million adults held crypto assets at the start of last year.

The new revenue data comes as about 45 per cent of bitcoin investors face losses, according to the research firm Glassnode.

The value of the cryptocurrency market has fallen by 60 per cent since the start of the year amid a rapid fall in the price of leading cryptocurrencies. Bitcoin, the world’s most popular cryptocurrency, is trading at less than a third of its record price of $67,566 reached in November and was down 1.3 per cent last night at $19,698.

Crypto investors in Britain are typically male and under the age of 45 and have crypto holdings worth £200 on average, according to the revenue’s figures. Eighty-five per cent of crypto investors earn less than £50,000 a year.

More than 50 per cent of investors have holdings worth less than £1,000. However, about 7 per cent have put more than £5,000 into digital assets despite repeated warnings from the UK’s financial watchdog that crypto investors should be prepared to lose all their money.

HMRC is tightening controls over the use of crypto assets for tax evasion purposes and in February revealed it had opened 20 criminal investigations involving digital assets.