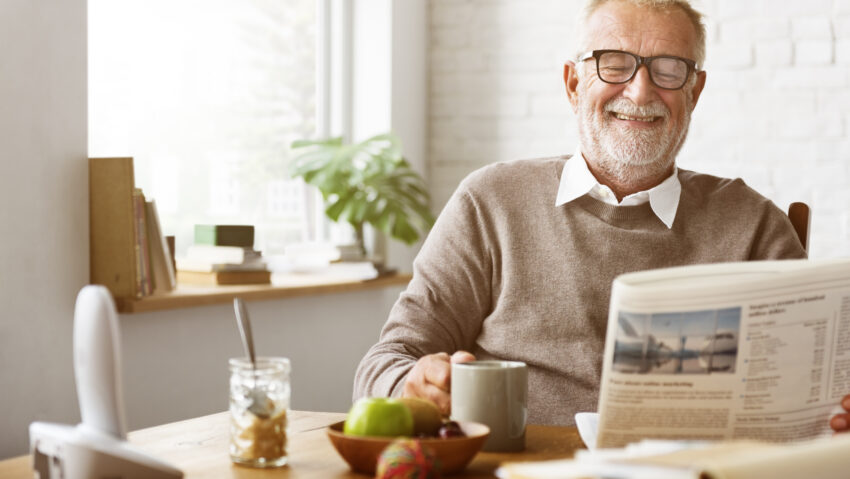 Sixty is the most popular age to retire early, with one in four people aiming to do so at that age.

It was also the most common age at which those who have retired early did so, according to a survey of 2,000 adults by the insurer Aviva.

Almost a third of respondents who retired early or plan to said it was because they wanted to have more freedom over their time while still being fit and healthy enough to enjoy it.

Financial security was a significant factor, with more than a quarter of early retirers, or 26 per cent, doing so because they had saved enough money to be able to afford not to work. Other respondents cited exhaustion from work or wanting to spend more time with family as their motivation.

A fifth of those aiming to retire early hope to do so by the age of 55.

Most respondents who retired early said they were happier for it and that their mental health had improved.

However, early retirement did not suit everyone. About 17 per cent of early retirers returned to the workplace, with a further 15 per cent saying they planned to return in future. More than a quarter, or 27 per cent, of those who had returned to work said they wanted a sense of purpose and 24 per cent said they had to return because they did not have enough money.

Overall 47 per cent said that their financial situation had worsened as a result of early retirement. Women were more likely to experience money problems, with 50 per cent reporting that their income was insufficient compared with 44 per cent of men.

Alistair McQueen, head of savings and retirement at Aviva, said the pandemic had prompted people to reconsider their work-life balance. “The experiences of people who’ve already reached early retirement show that small savings habits, which add up over time, are every bit as important as big gestures such as putting aside any year-end bonus,” he said.

Anyone planning to retire early should plan their finances to be sustainable, he added. “It’s also important to learn from the lesson that, while happiness soars in retirement, many people find their finances take the strain when they retire early and money worries are one of the biggest factors resulting in people returning to work.”