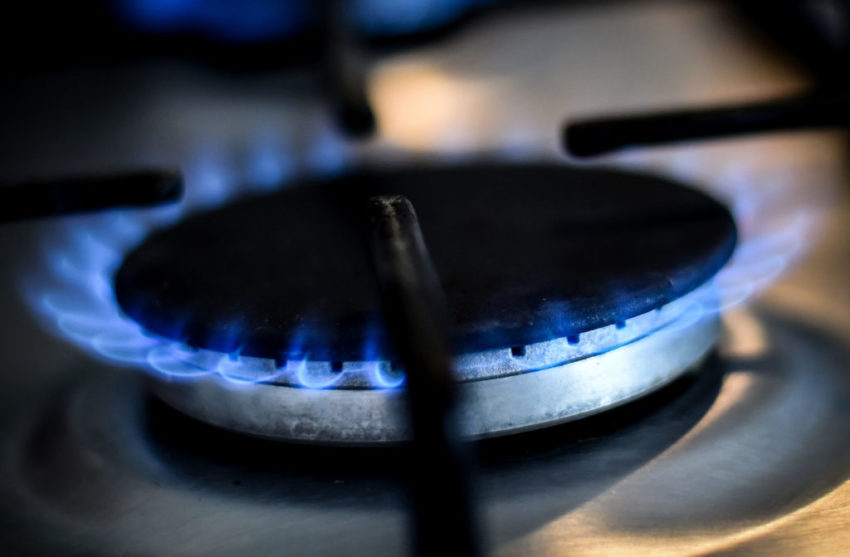 New energy suppliers will have to show they have adequate financial resources and can meet customer service obligations under proposals by the regulator.

Ofgem said its proposed tests would be a “safety net” for customers in the event of supplier failure and follows several smaller providers going out of business over the last year.

Ofgem said the tests should ensure new entrants are robust while encouraging competition and innovation in the market.

Applicants for new supply licences would have to demonstrate to Ofgem that they have the funds and resources to manage their business for at least 12 months after entering the market.

They would also have to provide the regulator with a plan to meet customer service obligations, including Ofgem’s complaint-handling standards and obligations to assist customers in vulnerable circumstances.

Ofgem said the tests should be in place by spring.

A quarter of customers are supplied by small and medium-sized suppliers after switching to get a better deal.

But while smaller suppliers frequently top the Citizens Advice customer service league table, there have been increasing instances of some new entrants providing poor levels of customer service, prompting regulator action against the worst offenders.

Ofgem also announced it is opening enforcement investigations against two suppliers which have failed to make payments owed under the Government’s Renewables Obligation scheme, and steps to seek repayment from two other firms.

Mary Starks, executive director for consumers and markets at Ofgem, said: “Our proposed new tests for suppliers wanting to enter the market will ensure consumers will be better protected against the risk of poor performance, while still allowing more competition and innovation in the energy market to benefit consumers.”

She said: “For too long, firms that are unprepared, financially unsustainable or both have been able get a licence and start operating as a supplier.

“Ultimately it’s consumers who suffer when unprepared energy companies are able to enter the market. Many customers suffer with poor customer service, long waits on the phone and inaccurate bills. And everyone pays the price, through their bills, when weak suppliers fail.

“While the proposed new rules will protect consumers from unfit firms getting a licence in the future, there are still poorly performing suppliers operating now. Ofgem must take appropriate steps to remove these firms from the market.”