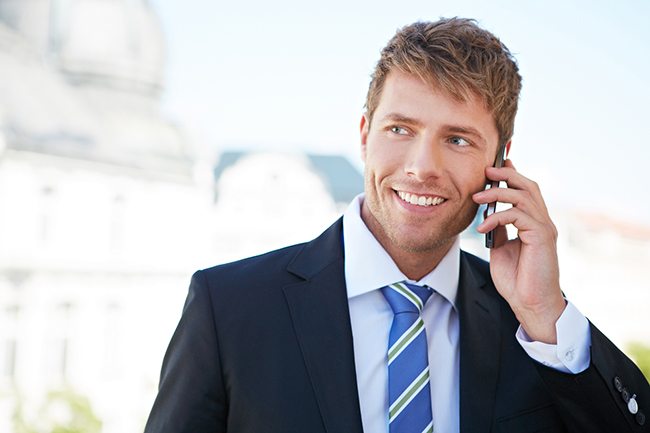 An investigation reveals SMEs are paying £1bn more than they should to the ‘big three’ mobile providers, while Ofcom turns a blind eye

Billmonitor, the UK bill analysis and mobile price comparison service, has revealed UK SMEs overpay by £1bn on their mobile bills after releasing the findings of its investigation into B2B mobile providers.

Titled An investigation into the B2B mobile provider ‘Wild West’, the report reveals only one in ten SMEs get a fair deal from their providers.

As an intermediary between SMEs and the mobile providers they procure, Billmonitor has a unique viewpoint on what they should be spending.

Among the plethora of Billmonitor data suggesting an uncompetitive market, one key aspect from the investigation also pointed to systematic unfairness: the company’s model indicated that one provider was surprisingly more expensive than the competition, and suggested the cost difference between the cheapest and most expensive provider was 16.3 per cent for an average SME.

The regulator resisted sharing evidence over consecutive FOI requests until, on the third request (February 2018), it revealed a “15-20” per cent cost difference between the cheapest and most expensive mobile provider for business services, confirming Billmonitor’s original findings (upon the eve of the report launch, Ofcom attempted to retract, calling its own data “no longer reliable”).

However, Ofcom still refused to confirm the identity of the most expensive mobile provider, and suggested the significant cost differences between mobile providers might be attributable to varying average usage across the different providers. Billmonitor was unconvinced – why would high usage SMEs flock to one particular provider when no such provider offers better deals for higher users?

Billmonitor built its own statistical model, analysing bills from 356 businesses, comprising thousands of mobile connections. Importantly, this model accounted for differences in usage by SME customers of the different mobile providers, and strongly suggests Ofcom’s assertion was unfounded.

“It is staggering that in a market so critical for businesses, there isn’t oversight to prevent SMEs falling victim to what is becoming its own ‘Wild West’,” said Dr Stelios Koundouros, Billmonitor’s founder and director.

“We call on the CMA to investigate the business telecoms market, to take over the job Ofcom seems to show little interest in despite Billmonitor’s three year-long pleas, and ensure SMEs of all sizes get a fair deal when procuring a mobile provider ”

“The fact that one provider can charge firms with similar average usage significantly more than another is a symptom of a broken market. As we move into the post-Brexit era, empowering the UK’s SMEs with fairness and transparency – as the CMA successfully did for the energy market, whose uncompetitiveness was only half as costly for SMEs – should be a key point on the government’s agenda,” Koundouros added.

“These findings, if verified by independent investigations, raise serious questions,” said Tommaso Valletti, Professor of Economics at Imperial College Business School and currently Chief Competition Economist of the European Commission in Brussels. “Price differences of 15-20 per cent, not attributable to differential consumption patterns, indicate that a market is not close to being competitive. While generally we tend to think that competition among mobile operators is very intense for business customers, these results – again, if confirmed – depict a rather different picture, especially for SMEs,” he added.