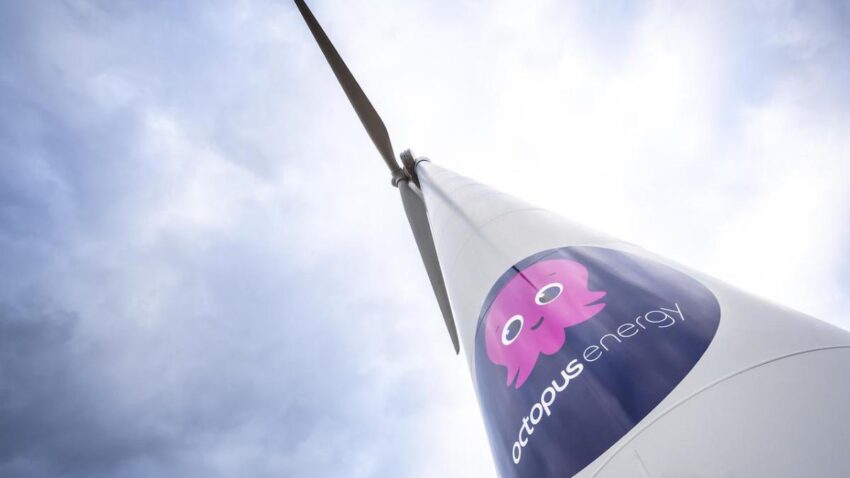 Octopus Energy plans to invest £3 billion in hydrogen plants in Britain by the end of the decade after striking a deal with RES, the giant renewables group.

The upstart gas and electricity supplier said that the plan would help to accelerate the shift to a greener economy and would shield industrial consumers from volatile energy prices.

Octopus and RES will develop, own and operate new green hydrogen plants fuelled by renewable energy. The aim is to store “green electrons” produced on sunny and windy days as hydrogen, helping the UK to become more energy-independent.

“The supply of green hydrogen will be critical to the success of many industries in meeting the UK’s net-zero targets,” Alex Brierley, co-head of Octopus’s renewables division, said.

Octopus Energy is among Britain’s largest energy suppliers. It was founded by Greg Jackson, 49, its chief executive, with James Eddison, and Stuart Jackson. Its initial backer was Octopus Group, an investment group that remains its largest investor.

Since its launch in 2016, the company has expanded rapidly, with consumers drawn to its promise of cheaper and greener electricity. It has 3.1 million UK homes on its network and its Kraken software platform handles 17 million accounts globally.

Its tie-up with RES coincided with a proposed fundraising from ITM Power, a listed green hydrogen company. After the market closed last night, ITM unveiled a plan to tap shareholders for £250 million to invest in its Bessemer Park facility, to build a second plant in Britain and a further factory overseas.

Graham Cooley, 57, its chief executive, said that the cash-call would create jobs in Britain and would turn ITM into a “national champion in the vital green hydrogen sector”.

Cooley added: “The money raised will fund a second UK factory with even more automation and our first international manufacturing facility, as well as providing the capital necessary to continue to make our products even better.”