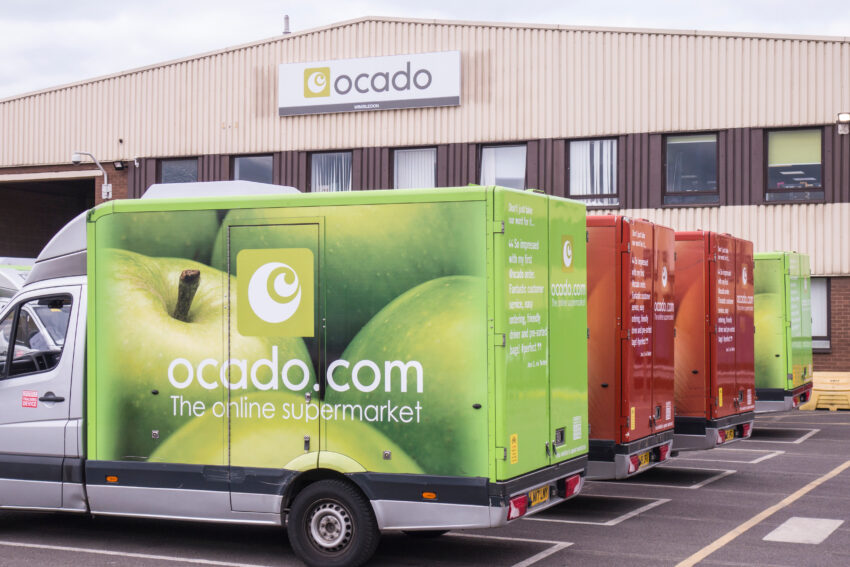 Ocado has reported its first ever sales decline as the grocery home shopping boom triggered by the pandemic dissipates.

Sales at the online supermarket fell 0.7% in the 12 weeks to 8 August, according to the latest snapshot from the grocery market analysts Kantar, which described it as the “first decline on record”.

Shoppers were returning to stores in far greater numbers as social distancing restrictions eased, said Fraser McKevitt, Kantar’s head of retail and consumer insight, which was having an impact on online food sales.

“Those who have come to love the convenience of an online shop are sticking with it,” he said. “But the unconverted are starting to drop away, preferring to get back to store instead.”

About a fifth of the population in Great Britain bought groceries online in the latest four weeks, the lowest level since October, while the share of grocery sales made online stands at 13%, down from a peak of 15.4% in February 2020.

Ocado’s rapid growth in 2020 meant it was not surprising that “we’re now seeing a small dip”, McKevitt said.

Kantar has been tracking Ocado’s performance since 2009.

Ocado’s shares, which were worth close to £29 in January, have fallen to about £18 after another fire at one of its warehouses.

Despite the setback the company had a positive outlook, said McKevitt, who pointed to growth of more than 40% since 2019. Ocado controls about 1.8% of grocery sales in England, Scotland and Wales.

Overall grocery sales fell 4% over the three months as, after the sea change in shopping habits caused by lockdowns, Britons started to return to eating in restaurants and pubs.

However Covid-19 is still having an impact on spending as grocery sales are 10% higher in the latest 12 weeks than in 2019.

With recent warnings that consumers could face higher shopping bills, the Kantar data shows grocery prices falling 0.8% over the 12 weeks. However, the past four weeks paint a different picture with inflation growing by 0.4% over the period.

Cat food, savoury snacks, cakes and pastries were among the product categories where prices are rising fastest. 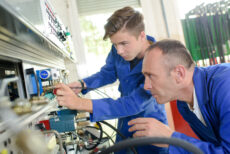 Tens of thousands of apprenticeships could be created and hundreds of millions of pounds saved if the flawed apprenticeships levy were reformed, according to a survey of members by the British Retail Consortium.

Britons work from home while Europe goes back to the office