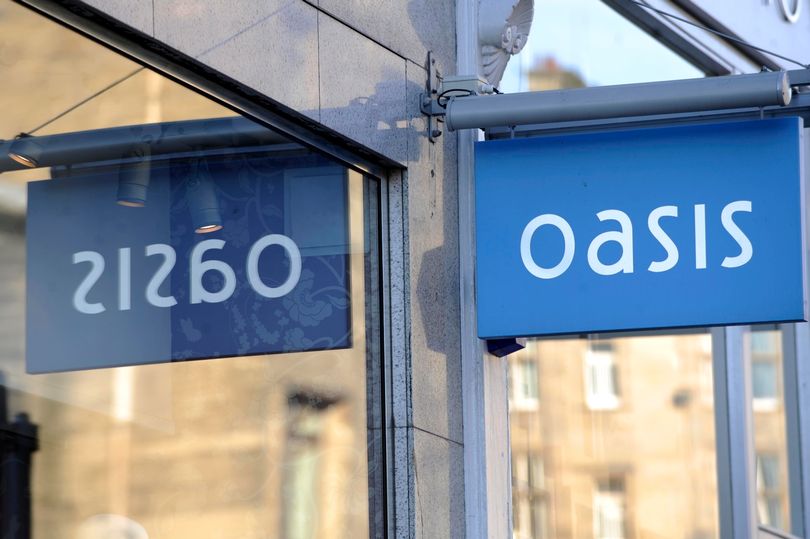 Oasis and Warehouse are preparing plans to enter administration, according to reports.

Both fashion chains could collapse by tomorrow with accountancy firm Deloitte set to handle the insolvency process, with 2,300 jobs on the line between both brands.

There is still hope for a deal to keep the two brands alive and save jobs, but with shops closed until further notice and bills being racked up, it won’t happen with the companies still solvent.

The good news for staff is that, under current rules, furloughed staff at insolvent firms can be paid by the Government’s job retention scheme, as is currently the case with workers at Carluccios.

Debenhams has already entered administration, while rival Laura Ashley has said it will permanently close 70 stores after sliding into administration.

An estimated 20,000 stores will be lost by the end of the year, according to figures from the Centre for Retail Research, a massive jump on the 4,547 that closed in 2019.