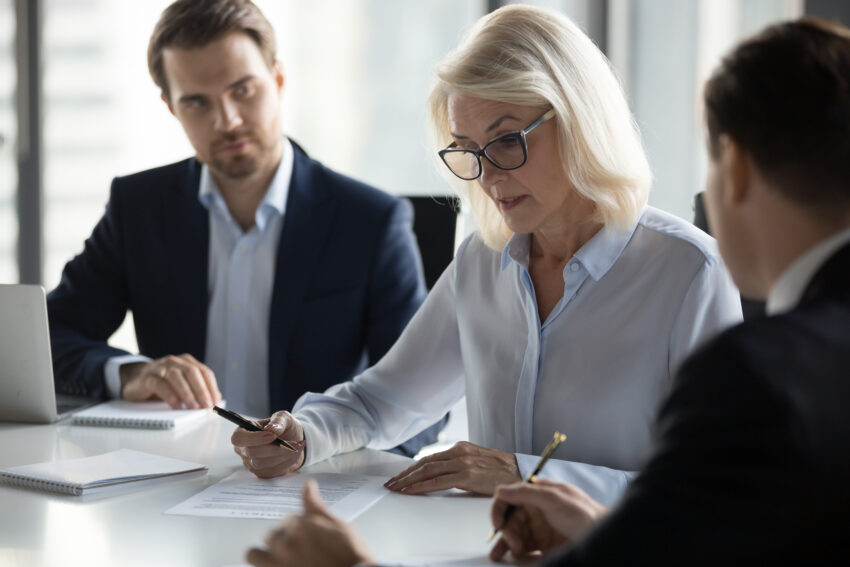 The number of women in FTSE 100 boardroom roles has jumped to 39.1% from 12.5% 10 years ago, data has revealed, even as equality charities said progress for women in senior leadership roles was severely lagging.

In 2020, 36.2% of boardroom roles on the index were held by women, climbing dramatically from 26.6% in 2016, the global data company BoardEx found. However, the Fawcett Society said the figures do not capture the “shocking lack of diversity” laid bare in its 2022 Sex and Power Index, with “women of colour, disabled women and LGBTQ people missing from positions of power”.

Jemima Olchawski, the Fawcett Society’s chief executive, welcomed the progress but said: “The devil is in the detail here. In the majority of boardrooms men continue to be overrepresented. When we look at the most senior positions of CEO and chair the progress is painfully slow.”

Women make up only eight of the chief executives at the UK’s top 100 listed companies, leading some observers to argue that while progress is being made on gender targets, advances on women in senior leadership roles have stalled.

The business secretary, Kwasi Kwarteng, said the BoardEx figures were evidence the UK’s “voluntary, business-led approach” to equality is working “without the need for mandatory quotas” as deployed in countries such as Germany.

However, the Fawcett Society pushed back, with Olchawski saying “the voluntary approach has real limits” that mean “the laggards can simply opt out”. She called for a government requirement for companies to publish actions plans.

According to the FTSE 100 figures, the UK climbed to second in international ranking of 12 similar countries – behind only France on almost 44% – rising from fifth place last year. The data refers to boardroom roles at the 100 largest companies by market capitalisation listed on the London Stock Exchange.

Laura Whitcombe, a global campaign manager at the 30% Club, said there has been some great progress but added: “To focus on the boards could distract from the fact that we’re not making much progress at the executive level.

“The pipeline of women progressing throughout organisations – right up to the top, to those executives that form the executive committee – that pipeline has got a bottleneck.”

Olchawski said it is “shocking” there are no women of colour on the FTSE 100 chief executive list. “We must break down the barriers that prevent women, in all their diversity, rising to the top,” she said.

The FTSE Women Leaders Review, an independent government-supported organisation that reports progress on women’s representation and suggests recommendations, increased its voluntary target for FTSE 350 companies from 33% to 40% of board positions by 2025.

“We know there is much more work to do and no shortage of experienced, capable women, ambitious for themselves and their company across all sectors of business today,” said Denise Wilson, the chief executive of the FTSE Women Leaders Review, who also urged progress in leadership roles.

The data showed that 72 of the UK’s top 350 companies are still below a previous 33% target for women on boards.

Liz Truss, the minister for women and equalities, said: “It is excellent to see the progress being made but we know there is more to be done.” She said the government plans to put forward measures to advance workplace equality but gave no further details.

Commenting on the news, Tony Russell, Chief Growth Officer at Proteus said: While it is encouraging to see an increase in the number of women on boards and in leadership positions across FTSE 350 companies, anything less than full participation is a disappointing result in 2022. The advantages of a diverse workforce are numerous. Diversity of thought breathes new life into business in terms of productivity and how people approach goals and challenges; it is an essential component of business development.

Companies that foster an inclusive culture have the opportunity to rethink their operations from the ground up. However, diversification efforts by UK PLCs must be accompanied by a mindset shift and acceptance of a change-led culture, or businesses risk falling into the trap of virtue signalling and stagnating long-term progress. If women are to succeed in the long run, it is critical that the necessary resources be put in place including insightful research and data to drive workplace transformation.