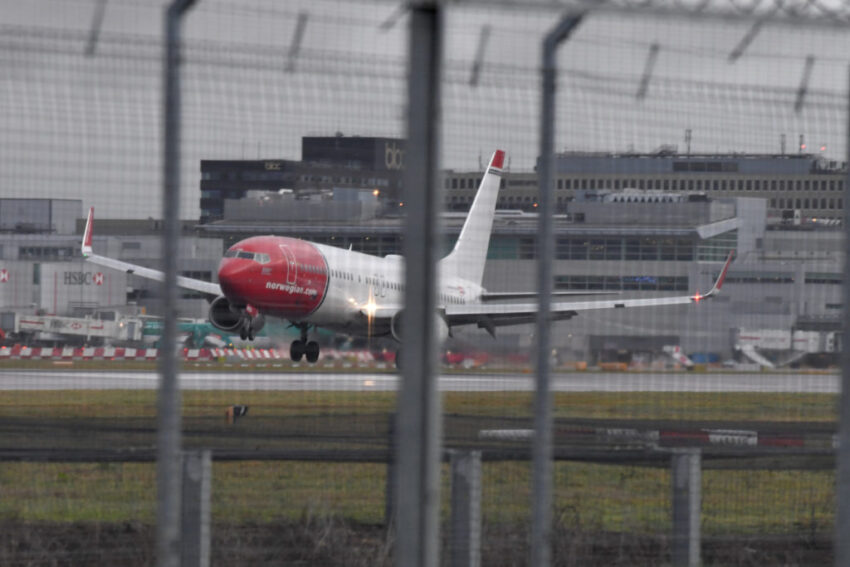 Budget airline Norwegian posted slower than expected growth in December, and pointed the finger at Rolls Royce for a financial hit in the second half of 2018.

The carrier, which is the subject of intense takeover speculation, expanded capacity by 34% last month, but the number of kilometres travelled by paying passengers rose just 24%, below forecasts.

In an end of year update, Norwegian also said that financial results for 2018 will be hit by technical issues with its Trent 1000 engines, supplied by Rolls Royce.

The engines are used on Dreamliner aircraft operated by the Scandinavian airline.

Norwegian chief executive Bjorn Kjos also bemoaned a host of other issues that have taken their toll.

“Continued tough competition, high oil prices and operational challenges in 2018 combined with the issues with Rolls Royce engines, which have particularly affected our long-haul operations, have had an impact on our financial results in the latter half of 2018.

“We have launched a series of cost-reduction measures to boost our financials in 2019 which will have an immediate and continued positive influence throughout the year,” he said.

Norwegian has now reached an agreement with Rolls which will have a positive effect on the airline’s finances from the first quarter of 2019.

Looking ahead, Mr Kjos said that the firm will enter a period of “slower growth”.

“The company has made considerable investments this year and will now enter a period of slower growth.

“We have adjusted and optimised our route portfolio and the capacity going forward.”

The airline has been the subject of intense takeover speculation in recent months, with Lufthansa and British Airways owner IAG among those thought to be in the mix.

The 2018 numbers also show that Norwegian reported its highest ever passenger figures in a single year, with more than 37 million using its services the firm launched 35 new routes.

Norwegian Air has expanded rapidly over the last 12 months, ordering several aircraft to serve a raft of new routes.

The firm has shaken up the long-haul market by offering flights at knockdown prices.

Some of its most popular deals have included £99 flights from Edinburgh and Dublin to New York.