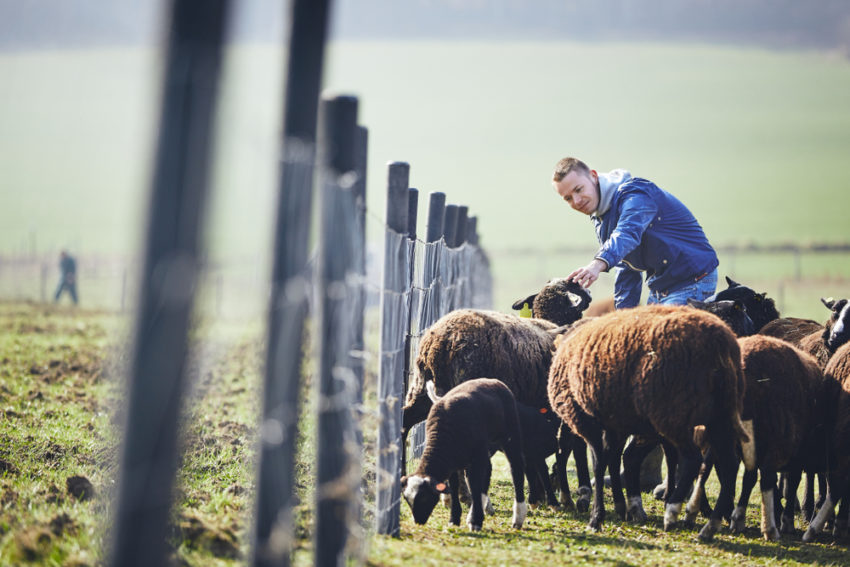 The National Farmers Union has warned of “catastrophic” consequences for the industry if there is no Brexit deal, after being warned by the EU that the UK faces a six-month wait to be certified as an approved third-country supplier.

This would be a major setback to the food and drink sector, where exports to the EU are worth £13.2bn a year.

The NFU says it has been told informally that although Britain is in complete regulatory alignment with the EU, if there is no deal, the same health checks countries such as China and the US undergo will apply to UK suppliers.

“What we are talking about in effect is a six-month trade embargo until such time we can get the product in, from that point we will face the European’s external tariff wall meaning we will be priced out of the market,” said the NFU’s director general, Terry Jones.

It has been told that 6,000 meat processing plants that export to the EU will have to undergo individual audits by British authorities.

These will then be checked by EU officials and then put to a standing veterinary committee for approval, a process that the NFU has calculated will take six months “at a conservative reading”.

These checks will also be conducted on any other companies supplying food and drink to the EU, including those exporting bottled water, honey, jam, dairy and other fresh foods.

“‘No deal is unpalatable and catastrophic for the industry and the more we hear, the more certain we are that our lines all along are right,” said NFU president, Minette Batters.

The NFU has been in lengthy discussions with both the Department for Environment, Food and Rural Affairs (Defra) and DG Sante, the EU’s directorate-general for health and food safety, to help prepare for no deal.Advertisement

Jones says the UK government has plans in place to keep imports up by allowing goods to enter without checks to Britain and with tariffs reduced to keep food inflation below 5%.

“So to keep the shelves full and keep the food inflation down, we’re going to adopt one stance, but it’s very clear from the discussions the government is having with the EU that on 30 March, the clock starts around us being approved as a third-country supplier. They cannot start these checks before,” he said.

Theresa May will not be able to do anything to keep exports up in a no-deal scenario, until after the UK officially quits the bloc. The EU could introduce emergency legislation to keep food from Britain flowing, but “that is their call, not our call” said Batters.

While the NFU and others have been sounding the alarm for months that Britain would face food shortages in the event of no deal and subsequent delays in Calais and Dover, it is concerned that not enough attention has been paid to the livelihoods of farmers, particular those who rear animals.

It points out that British diners are so fussy about their meat that it is difficult to sell cheaper cuts, such as the brown meat in chicken thighs or what is known as the “fifth quarter” in cattle and sheep, including tripe, tongue, heart and kidney.

Sheep farmers are heavily reliant on exports – while British demand for lamb peaks at Easter, the French enjoy it all year round.

Similarly southern Europeans are happy to eat the internal part of animals or brown chicken meat, using tripe in stews or sweetbreads as delicacies in upmarket restaurants.