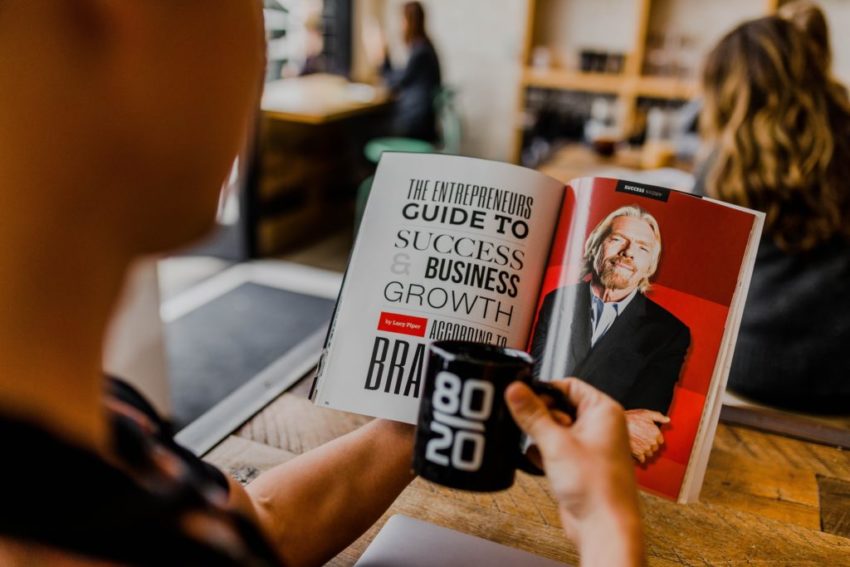 New research has revealed how many people would like to set up their own business, but lack the confidence to do so.

One in five Brits intend to set up their own business in the next five years, with 23% considering themselves as entrepreneurial

1 in 10 Brits think that men are better entrepreneurs than women, with a further 1 in 4 agreeing it’s harder for women to start a business and 8.5% of females saying they would be more likely to set up a business if they were male

December 2019: WebsiteToolTester has conducted new research to discover how many people in the UK want to set up their own business, how much money people think is necessary to make the jump, as well as revealing the key factors that are stopping people from embarking on entrepreneurial ventures. You can view the full findings here.

WebsiteToolTester’s research reveals that almost one in five of those surveyed said they intended to set up their own business in the next five years, with 23% considering themselves as ‘entrepreneurial’.

Retail, Catering & Leisure industries have been revealed as the hardest to start a new business in, with respondents stating that those industries would be the least welcoming to venture into. This was closely followed by IT and Telecoms and the Finance industry, however, 40% of respondents felt confident that no industry is harder than another to set up a business in.

Common barriers in setting up a business

Not everyone is as confident though – half of Brits think that it is risky starting a business in the UK today, with 41% of those surveyed saying that they lacked the confidence to start their own business.

Furthermore, a quarter of people stated they think it’s harder for women to start a business, and 8.5% of female respondents revealed that if they were a man, they’d be more likely to take the leap. These findings reflect the ongoing issues surrounding the gender gap in business owners and entrepreneurship – according to recent statistics only 1 in 3 UK entrepreneurs is female: a gender gap equivalent to 1.1 million missing businesses.

Almost half of Brits think they would need over £20,000 to start a new business

Having found the confidence to undertake a new entrepreneurial venture, 40% of Brits believe the first thing you need is a website. Relevance to industry and costs are commonly cited reasons for not setting up a website for your newly-founded business – so how much money do Brits think is the right amount to set up a business? And how many of us would expect to self-fund our new ventures?

Almost 1 in 4 revealed that they would not want to invest their own money if they were to start a new business, with a surprising 22% of respondents saying they think it’s possible to set up a new enterprise without any money at all. At the other end of the spectrum, more than 1 in 20 stated that they would need at least between £90-100K to start a new business, and almost half of Brits think they would need at least £20,000.

However, government-backed schemes such as the Start Up Loan, which offers entrepreneurs in the UK between £500-£25,000 to help them set up their new businesses, mean that business owners don’t need to have the entirety of their start-up funds to get going.

Robert Brandl, CEO of WebsiteToolTester comments:  “It’s great to see that so many people are keen to nurture their inner entrepreneur, with plans to set up their own business in the next five years. Whilst funding and connections help when setting up a new business, a great idea and enthusiasm need to come first!”

“With so many people agreeing that building a website is the first thing to do when starting a business, it’s great that this doesn’t have to be expensive, and that there are so many options for businesses to start small and grow with its customer base.”

“It’s interesting to gain insight into some of the reasons people feel like they can’t set up a business, with age and gender appearing to be key barriers for people. More needs to be done so that there is more equality in access to business funding, opportunities and training, so that anyone, regardless of their age, gender or background has a great shot at setting up the business of their dreams.”