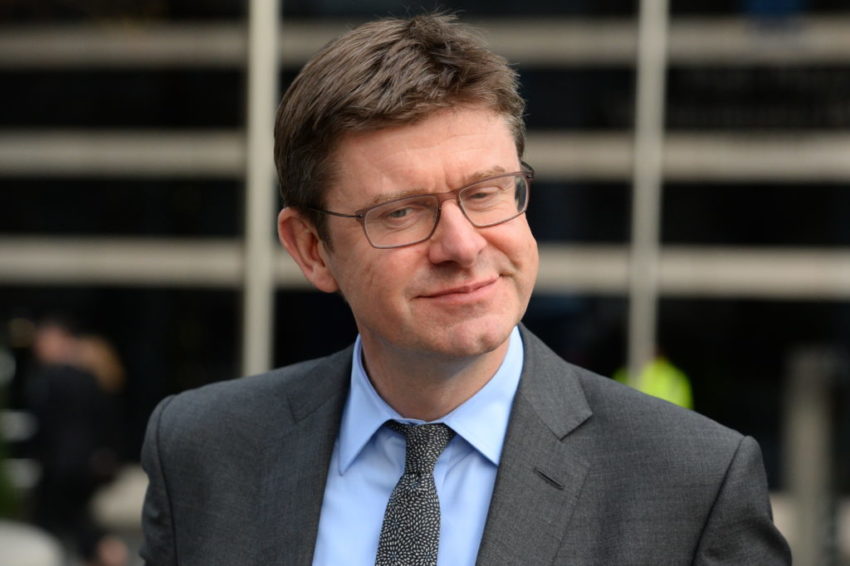 New rules have come into force that will require Britain’s biggest companies to justify bosses’ salaries and reveal the pay gap with their average workers.

The measure is an effort to improve transparency and accountability to workers and shareholders over executive pay following concerns that some chief executive salaries are out of step with company performance, say ministers.

The new regulation means that for the first time UK-listed companies with more than 250 employees will have to disclose every year the difference between their chief executive’s pay and their average UK worker, known as the “pay ratio”.

Companies will start reporting on the pay ratio in 2020, which will cover chief executive and employee pay awarded in 2019.

Alongside the pay ratio, firms will also be required to set out how the growth in a company’s share price impacts executive pay.

The move comes following public and political uproar over recent pay packets for executives at companies such as Persimmon, WPP and BP.

Business Secretary Greg Clark said: “Britain has a well-deserved reputation as one of the most dependable and best places in the world to work, invest and do business, and the vast majority of our biggest companies act responsibly, with good business practices.

“We do however understand the frustration of workers and shareholders when executive pay is out of step with performance and their concerns are not heard.”

Mr Clark said the new regulation “will build on our reputation by increasing transparency and boosting accountability at the highest level – giving workers a stronger dialogue and voice in the boardroom and ensuring businesses are accountable for their executive pay.”

“But we need a bigger shake up of corporate governance in the UK. Worker representatives should have a guaranteed place on boardroom pay committees. That would inject some much-needed common sense into decision-making about executive pay.”