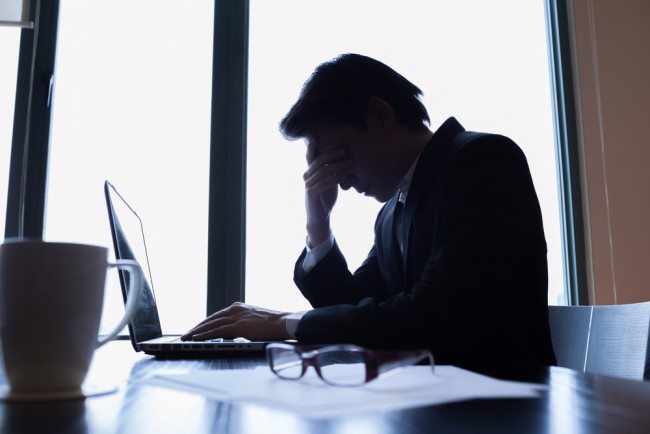 The data, which cross-checked firms’ financial data from Company Check with happiness ratings from Rightmove’s recent ‘Happy at Home’ report, found there was a correlation between happiness and entrepreneurship, with the unhappiest areas of the country having the highest instances of new business incorporation in 2014.

Barking and Dagenham, the least happy place in the UK according to Rightmove’s study of 25,000 people, saw 21,400 new companies incorporated last year, the second highest of all the 130 towns and cities surveyed.

Eight of the top-10 places for new business figures were in the bottom half for happiness, while only one place out of the happiest 50, Bristol, made it into the top-10 for number of new businesses.

The UK’s happiest place, Harrogate, ranked 76th and was one of 29 of the top 50 places for happiness to rank in the bottom half for entrepreneurship.

Alastair Campbell, founder of Company Check, said: “Entrepreneurship is an essential part of the UK’s economy, with well over 5 million new businesses filing accounts with Companies House in 2014 alone.

“The correlation between happiness and entrepreneurship highlighted in this research cannot explain cause and effect, but it wouldn’t surprise me if entrepreneurship was, at least in part, a result of dissatisfaction.

“The data suggests that the less happy someone is, the more likely they are to set up their own business. I started my first company because I didn’t agree with how other people ran their businesses and wanted to do it my way. As business people, we shouldn’t be afraid to say that we’re unhappy with how things are and look to improve them.”

The report from Company Check aggregates a number of business metrics alongside the happiness ratings from Rightmove’s research, including average wages and business dissolutions.