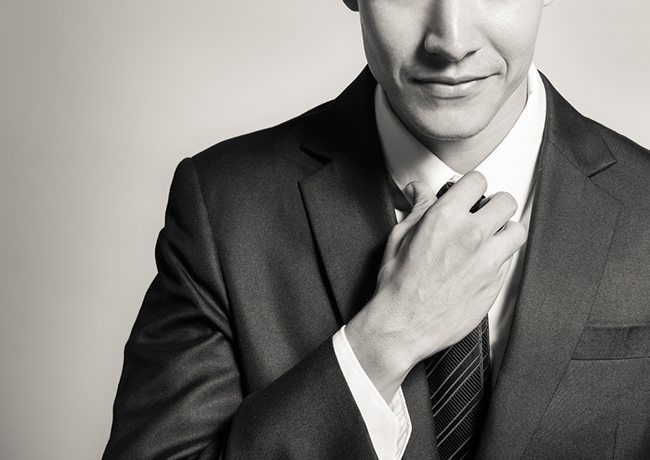 The most startling statistics uncovered in the research relates to employees’ poor relationships with their bosses and their ability to ask for holiday time and a bigger salary.

Unsurprisingly, presenting to large groups of people in the office or public speaking are their biggest fears.

Other confidence related issues in connection to their jobs include ‘afraid of putting own ideas forward’, while client meetings create the fear factor for 29 per cent.

One in five believe that they are seen as ‘a push-over’ and a further one in 10 feel they have had extra work dumped upon them by their line manager.

The results not only reveal a range of job-related fears that impact their levels of confidence as concerns in connection to their jobs also threaten to hold them back in their careers.

One in five have failed to secure a new job because of their lack of their self belief. A further one in 10 of those questioned felt they had missed out on a promotion due to a lack of faith in their own ability.

The sample considers a wide range of confidence boosting tactics when communicating with others and getting ahead in the workplace.

Walking tall and keeping your head-held-high, improving posture, wearing make-up or swapping glasses for contact lenses were also common tactics cited by respondents that helped them boost confidence when communicating at work.

Respondents were asked the same question in relation to a pay rise and time off with 33% saying that smiling often resulted in them getting ahead in the workplace.

More than a quarter said dressing smarter was the key to confidently persuading their boss, while one in five will visualise success to pluck up the courage to appear more confident before approaching their line manager for a pay rise or time off.

Reaching work-related goals is seen as another way professionals improve their confidence while demonstrating success to a superior.

A fifth of respondents said they think about completing projects and to-do lists once a day for this reason, while one in ten focus on their immediate targets five times a day.

With more than a quarter of respondents believing that confident people tend to be better performers at work, positivity and optimism is clearly important. This means that by trying out some of the tactics identified in the research, workers could potentially further their careers.

A spokesperson for Feel Good Lenses, who commissioned the research, commented: “It’s evident that British workers are struggling with confidence issues and this could be indicative of the pressure people feel they are under at work, or to look and act a certain way.

“A crisis of confidence in the workplace can be disheartening, but our research shows that making small changes can make all the difference.

“Tactics such as power dressing, swapping glasses for contact lenses and keeping your head high go a long way and are enough to make us feel more positive in relationships with others at work and in our jobs in general.”