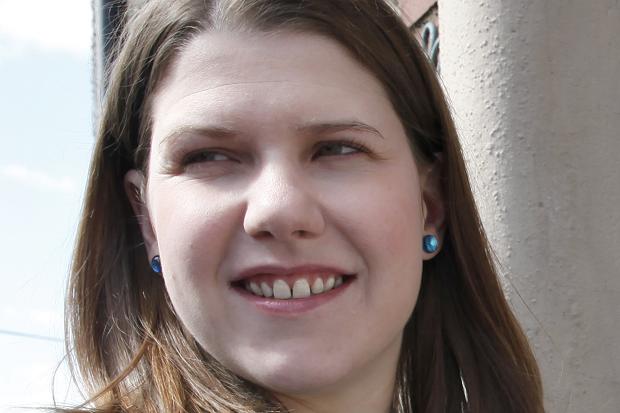 The proposals published in a consultation, Competition Regime: Draft Secondary Legislation – Part 2 include:

– the ability for the Competition Appeal Tribunal, as well as the High Court and Court of Session, to grant a warrant to enter premises. This will help streamline civil and criminal procedures for dealing with antitrust and cartel cases
– arrangements for the Competition and Markets Authority (CMA) to coordinate the use of competition powers between economic regulators
– the ability to publish relevant information about agreements between businesses to bring them outside the criminal cartel offence

Competition Minister Jo Swinson said: “It is vital for the UK’s competition regime to be both strong and streamlined, protecting consumers and businesses alike from unfair practices.

“These measures are part of wide-reaching reforms to improve the UK competition regime, making sure the new Competition and Markets Authority has the tools in place to operate efficiently and effectively from day one.”

Alex Chisholm, Chief Executive Designate of the CMA, said: “The consultation announced today on the second set of draft guidance documents is another step in our journey towards the CMA. Guided by expert advice from the CMA Transition Team, these documents set out proposals for how David Currie and I intend the CMA to carry out its work.

“They relate to significant steps forward in the tools we will operate, including a greater ability to prosecute criminal cartels, improved coordination over competition enforcement in the regulated sectors, and the CMA’s use of consumer powers in a reformed consumer protection landscape.”

The proposed measures are part of a number of changes being made to the way competition cases are dealt with in the UK ahead of the CMA’s launch in April 2014. The changes include:

Today, the CMA Transition team is also publishing a second set of guidance documents for consultation.

The additional six guidance documents for consultation cover: the CMA’s approach to consumer protection; the CMA’s Competition Act investigation procedures and Competition Act rules of procedure; prosecution guidance for the criminal cartel offence; the concurrent application of competition law to regulated industries; the variation and termination of merger, monopoly and markets undertakings and orders; and the CMA’s proposed approach to the treatment of existing Office of Fair Trading (OFT) and Competition Commission (CC) Guidance.

The new authority will be the UK’s single leading body responsible for promoting competition for the benefit of consumers across the economy. It will provide essential services to business and consumers, operating with flexibility and with a more streamlined approach to decision making. Bringing together the CC and key consumer functions from the OFT, the CMA will be a powerful advocate of competition both in the UK and globally.