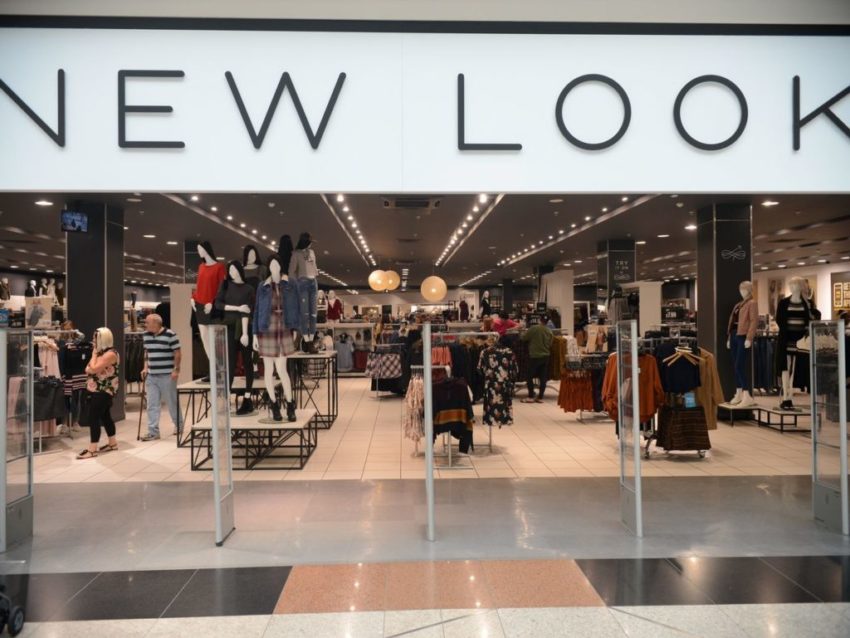 New Look is seeking a three-year rent holiday on 68 of its stores and big rent reductions on hundreds of others as it battles to stay afloat and save the jobs of its 11,200 employees.

The struggling fast-fashion chain is attempting to secure its second financial rescue deal in 18 months and, along with the payment holiday, is asking landlords to slash rents to 12% of current levels on a further 402 of its shops.

New Look said its debt holders had agreed to plough £40m in new cash into the business and cut debts by about £440m to about £100m if landlords would agree to the stinging rent cuts.

In return, landlords will be able to exit leases more easily if they can secure better terms elsewhere.

Landlords and other creditors representing at least 75% of the value of the company’s debts must vote to approve the rent-cutting deal, an insolvency process known as a creditors voluntary arrangement (CVA), at a meeting on 15 September.

New Look has also given commitments not to drop the amount of rent paid by more than 15% year on year during the CVA period, no matter how stores perform.

If the deal does not go ahead New Look is at risk of collapsing, with the potential loss of more than 11,200 jobs.

The company’s banks and other lenders have promised to swap most of its debts for equity in the business in order to help keep New Look afloat. A buyer is being sought as an alternative source of new funds but it is thought unlikely one will be found in the current climate.
Nigel Oddy, the chief executive, said New Look was launching the latest CVA “out of absolute necessity”.

He said the “magnitude and speed of the shift in consumer behaviour and confidence nationwide requires a change in the way leases are structured in order to manage uncertainty so that stakeholders share both risk and upside, and to ensure continued business viability.”

“Covid-19 has changed the retail environment beyond recognition, accelerating the permanent structural shift in customer spend and behaviour from physical retail to online, which we have seen in recent trading,” Oddy said. “Despite this, we still fundamentally believe the physical store has a significant part to play in the overall retail market and our [online] strategy.”