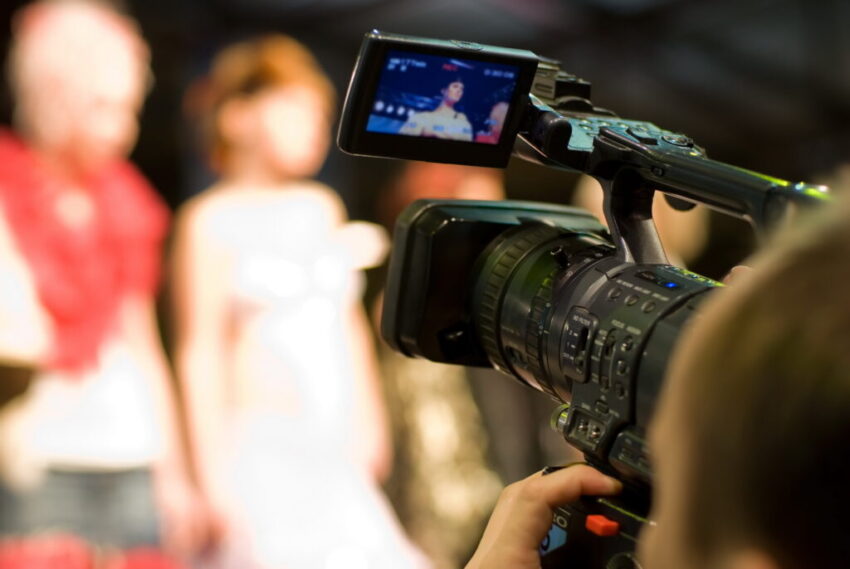 Netflix has laid out plans to reopen production on its shows and films, outlining a new normal for Hollywood sets that involves daily temperature checks, boxed lunches instead of buffet-style tables and disposable applicators for make-up.

The streaming company, which produces local language movies and television series across the globe, has already begun shooting again in South Korea, Japan and Iceland, said Ted Sarandos, chief content officer. It plans to resume production in Sweden this month, and Norway in July.

TV and movie sets closed across the US from March, delaying the production of hits such as Stranger Things and Succession, and affecting companies from industry giants like Disney to small independent film studios. Thousands of employees have been laid off or furloughed.

“Because Netflix shows and films are made around the globe, we’re starting to learn how to get production going again despite the crisis,” Mr Sarandos wrote in the Los Angeles Times. “There are thousands [of] crew members anxious to return to work, and millions of people relying on the entertainment they produce.”

Mr Sarandos offered an insight into the new ways of doing things that will probably become the norm for Hollywood sets. In South Korea, for example, where Netflix has been shooting romance series “Love Alarm”, all cast and crew employees have their temperatures checked daily. If anyone shows signs of infection, production is halted.

Hand sanitiser, masks and gloves have become fixtures of Netflix sets in these countries. Actors eat boxed lunches, rather than helping themselves from buffet-style food tables and communal snacks. Every few hours, the cast and crew take a break to wash their hands and disinfect surfaces. Make-up artists use single-use, disposable applicators and wardrobes are steam-cleaned daily.

Mr Sarandos warned that scenes that involve crowds or “intimate moments” would need to be postponed until the crisis eases. Scripts may need to be rewritten, or producers would have to use technology to recreate a scene that otherwise would have been filmed live, he added.

As Hollywood passes its eighth week of the shutdown, executives have begun wondering about when cameras can roll again. In the US, states such as Georgia have already begun reopening, while California governor Gavin Newsom announced that some businesses would open their doors again this week. Tyler Perry, the producer and actor, is planning to reopen his Atlanta sets next month.

“If you are an aspiring actor or part of the film crew, getting back to work may be a financial necessity,” he said. “But if you are one of the world’s biggest movie or TV stars, do you want to take the risk?”