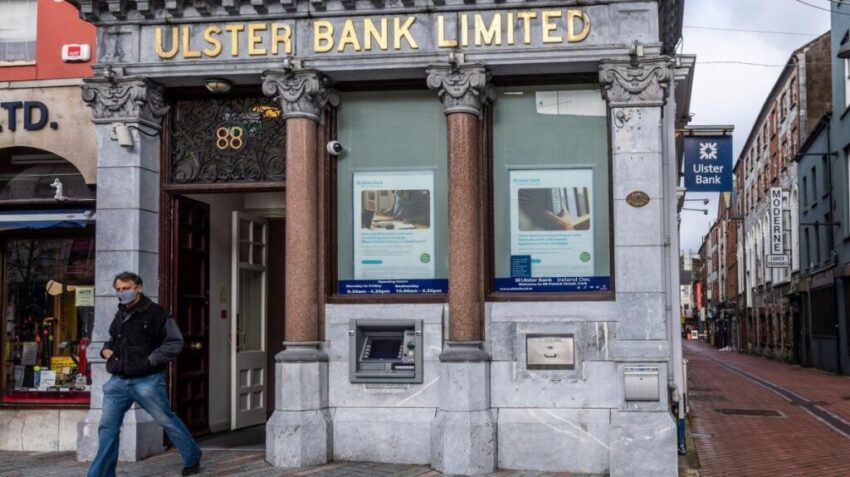 NatWest is to pull out of the Republic of Ireland in a move that could trigger a political backlash against the bank.

The lender confirmed today that it would start to withdraw from the country, where it is uses the Ulster Bank brand.

NatWest is Ireland’s third largest lender and there are concerns within the government in Dublin about the implications of its exit on the wider banking market.

Speculation about the fate of NatWest’s Irish operations has been rife since the group started a review of its business in the country last year. For years Ulster Bank has laboured under high costs and low profitability.

NatWest’s decision to exit comes as Alison Rose, the group’s chief executive since November 2019, looks for ways to cut costs. The Financial Times reported yesterday that NatWest was planning a phased withdrawal from Ireland.

NatWest is one of Britain’s biggest retail lenders. Until last year it was called Royal Bank of Scotland, which remains one of its brands. RBS acquired Ulster Bank as part of its takeover of NatWest in 2000.

Ulster Bank has 88 branches and 2,800 staff in Ireland and accounts for 15 per cent of the mortgage market in the Republic. NatWest also has a business in Northern Ireland under the Ulster Bank brand, but this is not part of its review.

A spokesman for NatWest said: “In the event of any changes being made to our strategy, these would be undertaken with full consideration of any impact on customers, colleagues and shareholders in the first instance.”

Irish politicians expressed alarm at NatWest’s likely exit. Leo Varadkar, the deputy prime minister, said: “It is a matter of real concern and one the government is taking very seriously.”

He said that Dublin was looking at creating a “third force” in Irish banking that could compete with AIB and Bank of Ireland should NatWest pull out. The state plays a significant role in the sector as a result of bailouts that started in 2009 because of the country’s banking crisis. It owns most of AIB and Permanent TSB, as well as a near-14 per cent stake in Bank of Ireland.