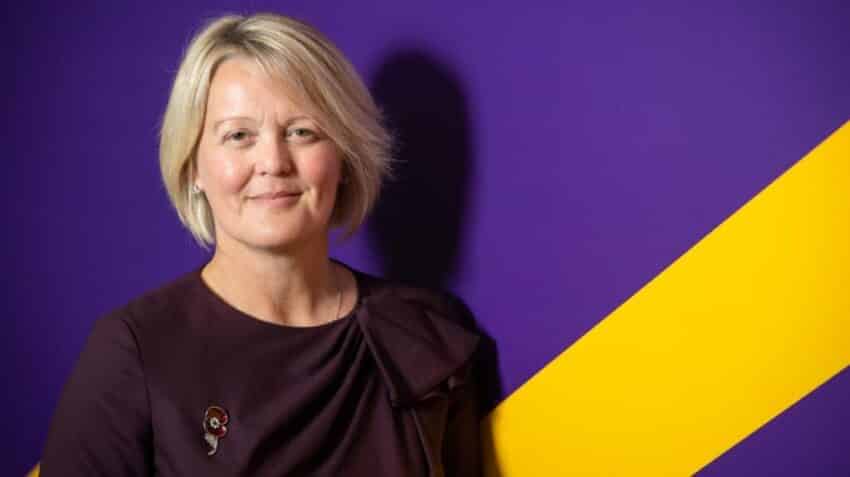 NatWest has laid out plans for only 13 per cent of staff to return to the office for most of their work, with almost a third working mainly from home.

The majority, 55 per cent, will go down the route of hybrid working, mixing home and the office, under the plans, the start date for which has yet to be determined.

Alison Rose, the chief executive, said that the plans would “provide the right balance of flexibility, accountability, collaboration and customer service”.

Determining who fits into each category will be partly down to individuals’ preference and what their roles are. “For some of you, it will be clear which category your role fits within. For others, it may be less clear and may depend on other factors,” Rose told staff in a speech posted on the bank’s website.

“Some roles, and some people, will need to be back in the office 100 per cent of the time — that’s just the nature of the role; they cannot be done from home. Other people will be able to work remotely the majority of the time . . . and for others there will be a hybrid solution.”

Despite the shift to more remote working NatWest has no immediate plans to close more offices, a spokeswoman said. In contrast, HSBC said in February that it aimed to cut its office space by 40 per cent over the long term.

NatWest has so far only closed its Regents House office in London and is keeping its property under review, the spokeswoman said. The bank has spent the past year converting its offices to suit the new working patterns, with more space for collaboration and drop-in workers, Rose said.