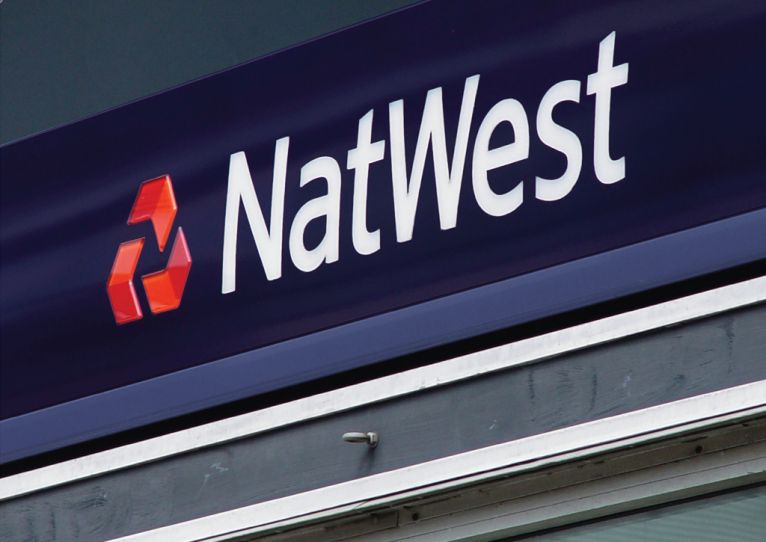 Some customers of NatWest have reported debit cards being declined when making payments – with some holidaymakers suffering embarrassment.

The bank, part of RBS, admitted there had been “issues” over card payments, with problems lasting for two hours. It apologised for the inconvenience.

Some customers reported being left in awkward situations while trying to pay in restaurants on holiday.

Others were left in difficulty in supermarkets in the UK.

Well done @NatWest_Help visa debit card is declined. 20 min wait to chat. Do you want to explain to the shop why I can’t make my purchases? Perhaps a text notification would be advisable. Quick enough to message if the problem was with the customer. #natwest #Visadebit

NatWest said that debit card payments were not working for two hours during the morning, although withdrawals at cash machines were still available.

A spokeswoman for the bank apologised to those affected and said none would be left out of pocket.

The problems are the latest in a series of difficulties for UK banks with card and online technology.

A total of 13.2 billion debit card payments were made last year, a rise of 14% on the previous year, according to banking trade body UK Finance.