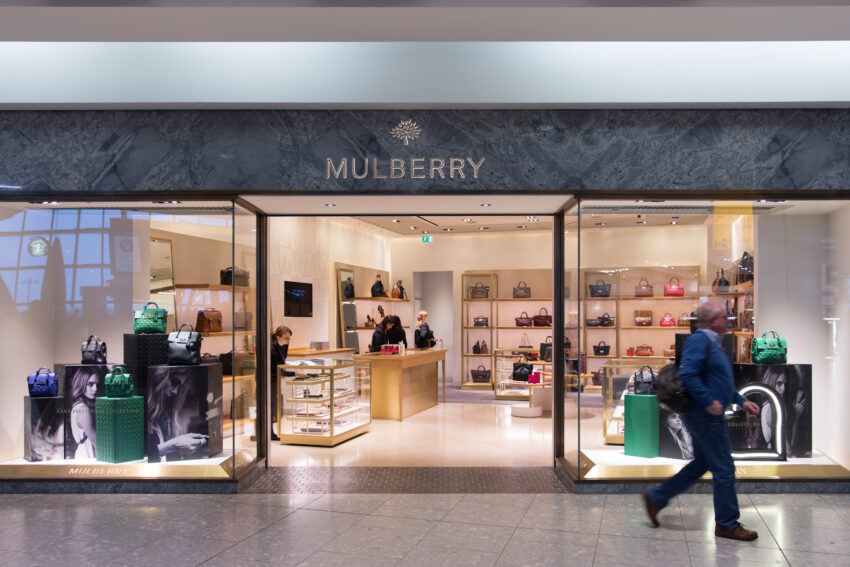 Mulberry said demand for its luxury products is back at pre-pandemic levels with sales in the UK and Asia powering a surge in revenue as it prepares to benefit from the holiday shopping season.

The leather goods retailer, which cut 25 per cent of its staff last year because of weak demand, said sales improved in October and November but any restrictions in the festive period could hit its upbeat outlook.

Group revenue in the six months to September 25 rose to £65.7 million, up 34 per cent, helping Mulberry to a profit before tax of £10.2 million compared with a £2.4 million loss last year.

Thierry Andretta, the chief executive, said the company’s goal is “to continue to lead the luxury industry” and he was “very proud of what our team has achieved”, attributing the turnaround to sticking to its long-term strategy of developing its shop and online services.

“After having spent a good period of time being online, you want to enjoy returning to life and a good customer experience. With a luxury product, the sensory experience is completely different, customers want to compare or ask questions”, he said.

Andretta said that Mulberry has resisted slashing prices and the margin is 69 per cent.

Founded in Somerset in 1971, Mulberry has 40 UK stores and a strong presence in South Korea, Japan and China. It employs about 1,200 people.

The company said over the next six months it will spend more from its “substantial cash reserves” on marketing to build brand awareness around the world. China is a target earmarked for the “most potential front of house growth”, according to Andretta.

The company said its British factories and careful planning has helped it navigate supply chain issues.

Retail revenue in the eight weeks to November 20 rose 35 per cent compared with last year.

UK retail sales rose by 36 per cent to £38 million, £10 million more than last year. International retail sales made up 40 per cent of group revenue. Digital sales were £19.1 million, a 19 per cent fall on last year when shops were closed, but this was made up for by the 87 per cent growth in stores, which produced £36.5 million of revenue.