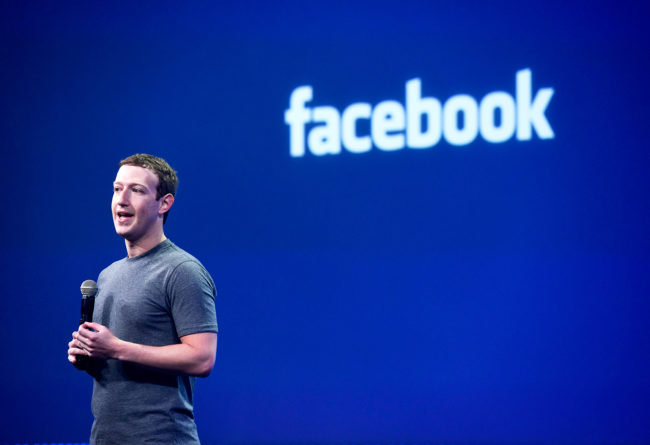 MPs have threatened to issue Mark Zuckerberg with a formal summons to appear in front of parliament when he next enters the UK, unless he voluntarily agrees to answer questions about the activities of his social network and the Cambridge Analytica scandal.

Damian Collins, the chair of the parliamentary committee that is investigating online disinformation, said he was unhappy with the information the company had provided and now wanted to hear evidence from the Facebook chief executive before parliament went into recess on 24 May.

“It is worth noting that, while Mr Zuckerberg does not normally come under the jurisdiction of the UK parliament, he will do so the next time he enters the country,” Collins wrote in a public letter to Facebook. “We hope that he will respond positively to our request, but, if not, the committee will resolve to issue a formal summons for him to appear when he is next in the UK.”

Collins referred to an unconfirmed report by Politico that Zuckerberg planned to appear in front of the European parliament this month, suggesting it would be simple for the Facebook chief to extend his trip to attend a hearing in the UK.

The committee has repeatedly invited Zuckerberg to give evidence but Facebook has sent more junior executives to answer questions from MPs.

Facebook declined to comment on the possibility of a formal summons. In theory, Zuckerberg could be found in contempt of parliament if he refuses one.

When Rupert Murdoch and his son James resisted appearing in front of a select committee in 2011 it was speculated that potential punishments could include “fines and imprisonment”. In reality it is likely that, at worst, the punishment for ignoring such a summons would include an arcane process resulting in little more than a formal warning.

Collins’ committee formally issued a list of 39 supplementary questions they wanted answered following Schroepfer’s session, in which Facebook was labelled a “morality-free zone”.

Zuckerberg did make time to appear in front of the US Congress, where politicians were allocated five minutes each to ask questions. British select committee hearings allow politicians more time to ask follow-up questions, potentially making it a more testing experience.