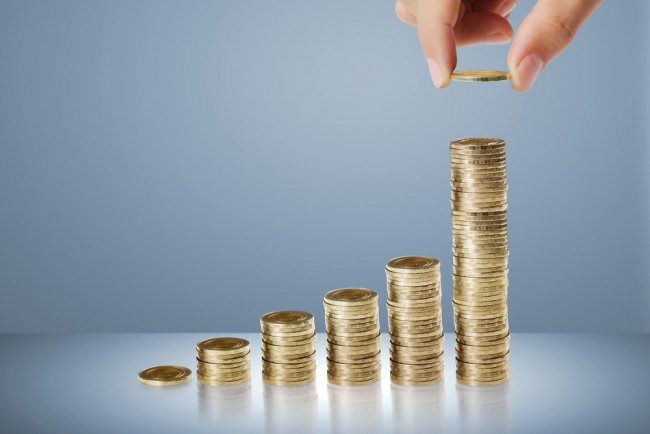 While 70 per cent of small businesses haven’t applied for funding because they say they ‘don’t need it’,  the research amongst 1000 small companies, showed that 30 per cent of those that did applied to an alternative funding provider, compared to 18 per cent that applied for a bank overdraft and 31 per cent for a bank loan.

Just 15 per cent applied for a business credit card. The most popular alternative finance was peer-to-peer funding, followed by crowd funding.

Overall, 68 per cent got all funding they needed, 21 per cent got some of their target, but 10 per cent were still turned away causing cash flow problems and a missed opportunity for growth. 16 per cent of respondents didn’t apply for funding at all because they didn’t think they’d get it.

Paul Mildenstein, CEO of Liberis, the company which the research was conducted for, believes that the research shows that bank funding isn’t as important as other types of funding.

“This is further evidence that bank funding is losing its significance amongst small businesses as they become more aware of the range of non bank funding models available to them. As a sector though we must continue to improve knowledge and understanding; 9 per cent of those surveyed still said they hadn’t heard of or didn’t know what alternative finance was.”

The survey also found that the internet and social media were the most popular sources of funding information the average time spent researching business finance sources is 3.5 hours.