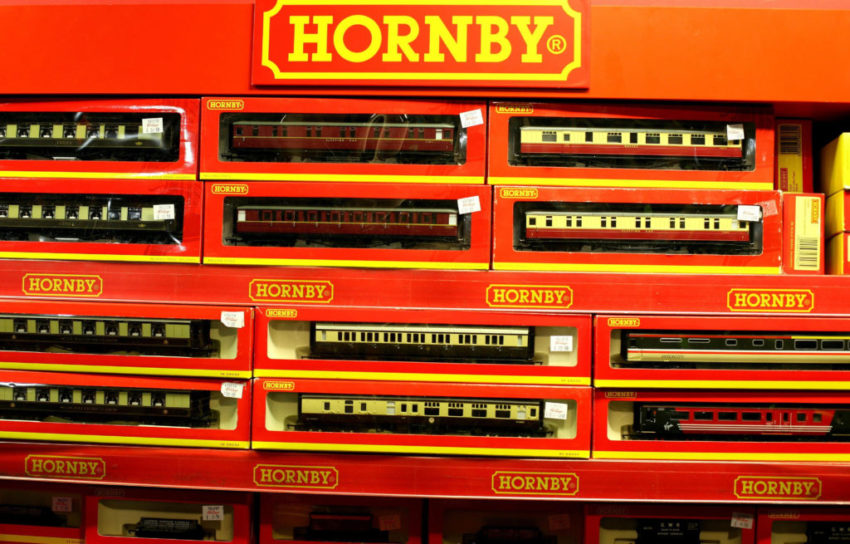 Hornby has seen half-year losses narrow after “slamming the brakes” on an aggressive discounting strategy that was eroding sales.

Hornby boss Lyndon Davies said the encouraging performance came after the firm ditched selling products on the cheap and focused on the “long-term health of the brands”.

He said: “Having slammed on the brakes as hard as we could to prevent further damage to the brands from discounting, the trust in the supply chain is starting to move in the right direction.

“Perhaps most importantly, our loyal employees are beginning to believe in the business again. There are some incredible products in the pipeline that will finally get us back on the front foot and give us the ability to take back the market share that we have given away.”

Nevertheless, group revenue in the period fell from £17 million to £13.8 million.

The company has been through a choppy period of late, having earlier this year reported wider full-year losses that it blamed on poor decisions by former leadership.

Hornby’s annual performance this year will be dependent on the critical Christmas trading period as the firm looks to “rebuild trust” among consumers and suppliers.

The firm is also embarking on a profit share scheme for employees, which Hornby claims is one of the most generous.

All workers will get a one-off 5% bonus if the firm breaks even and circa 15% of operating profit will be shared between employees thereafter.

“We want to attract the best talent, keep them and make sure they are aligned with shareholders’ interests. I think this scheme achieves that aim,” Mr Davies said.