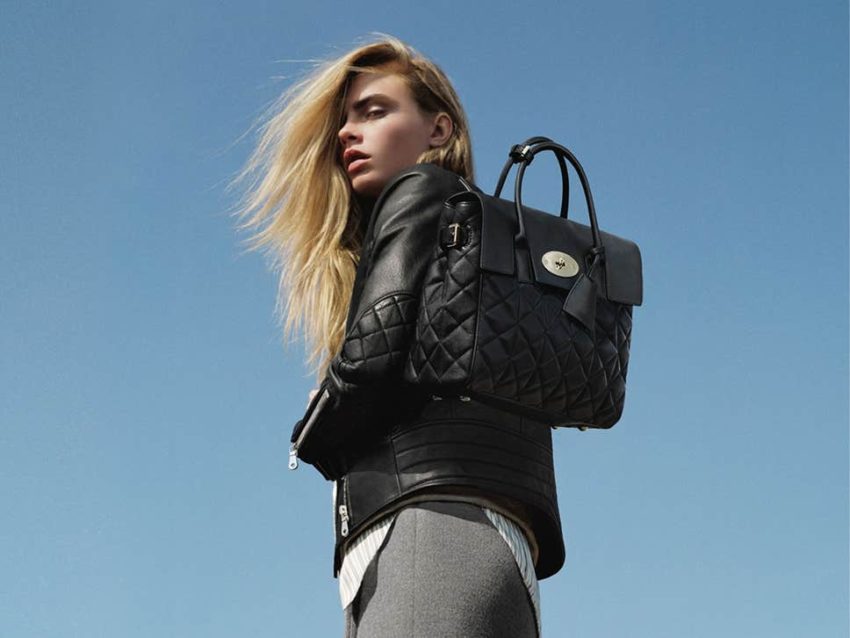 Mike Ashley’s Frasers Group has raised its stake in Mulberry to 29.7 per cent, just below the level at which it would have to make a takeover offer for the luxury goods retailer.

The majority of the shares were acquired from the Icelandic bank Kaupthing, which retains a 7.2 per cent stake.

Frasers acquired an initial 12.5 per cent interest in Mulberry this year, marking a return to a policy of buying non-controlling stakes in brands with whom it wants broader partnerships.

Frasers, formerly known as Sports Direct, was founded by Mr Ashley, 55, as a sports shop in 1982. It is now a sprawling business with brands including Game Digital, Evans Cycles, Flannels, Jack Wills and House of Fraser.

Michael Murray, head of elevation at Frasers, said: “We are proud to show our commitment to this growing relationship between Mulberry and the Frasers Group by increasing our investment in this iconic British brand.

“We have been working with Mulberry for a number of years in House of Fraser and are looking forward to launching Mulberry into Flannels in the coming weeks.”

This week Frasers Group pulled out of the running to acquire Debenhams after failing to match the £300 million price tag its advisers were demanding.