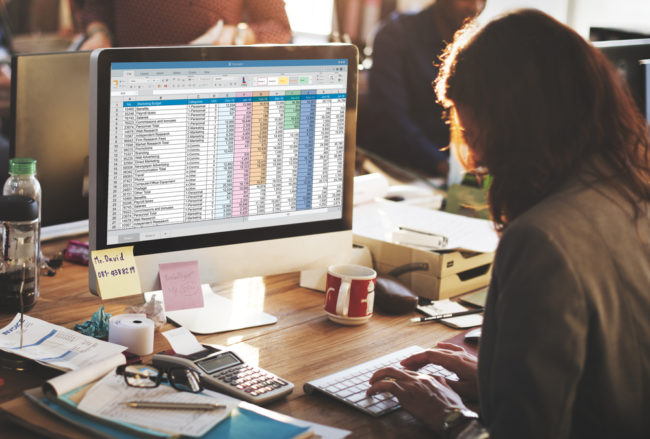 The study was commissioned to get a better understanding of the pressures self-employed people feel when it comes to things like balancing their books, managing cashflow and doing their annual tax return.

Despite the research highlighting the perceived challenges of accounts and book keeping among the self-employed, not all of those surveyed expressed negative feelings. When asked how they feel when managing their business finances, 34 per cent said they feel ‘in control’. 42 per cent also rated themselves as ‘really good’ at managing their business finances and said they feel ‘totally confident’ in their abilities. Conversely, among those who said they didn’t rate their financial management abilities highly and lacked confidence, or even left it to someone else to do, 43 per cent said they feel frustrated with themselves and 54 per cent are constantly worried they’ve made a mistake. A quarter admitted to relying heavily on other people like friends and family, or their accountant, for help.

Oliver Shaw, CEO of KashFlow said “It’s clear that even those who feel confident managing their accounts still find it challenging at times, and that the overwhelming majority of sole traders and small business owners would like to spend less time on it. Although half a day a month sounds reasonable for such a task, almost a third of those surveyed are spending longer than that, which is time they could be spending on doing what they love or, exploring growth opportunities.”