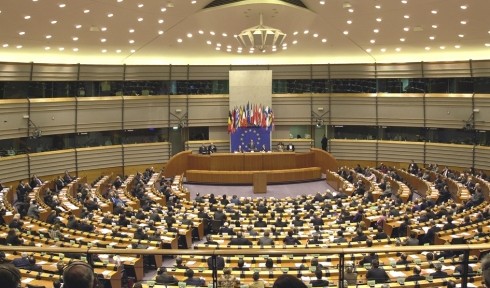 Liberal Democrat MEP, for the North of England, Chris Davies says the requirement serves no good purpose and removing it will have no effect upon the tax that must be paid.

The European Parliament has voted to simplify procedures for businesses with a turnover of less than £1 million or employing fewer than 10 people.

Now there is a call for Europe-wide legislation to be introduced to put the measure into effect. Chris Davies, who voted for the measure, said: “A small family business shouldn’t have to follow the same accounting rules as BT or Barclays.

“Now we need the UK Government to get behind this idea and set small businesses free to create jobs and wealth and push forward the economic recovery.”

Nearly 85% of UK businesses would benefit from the reduction in red tape.