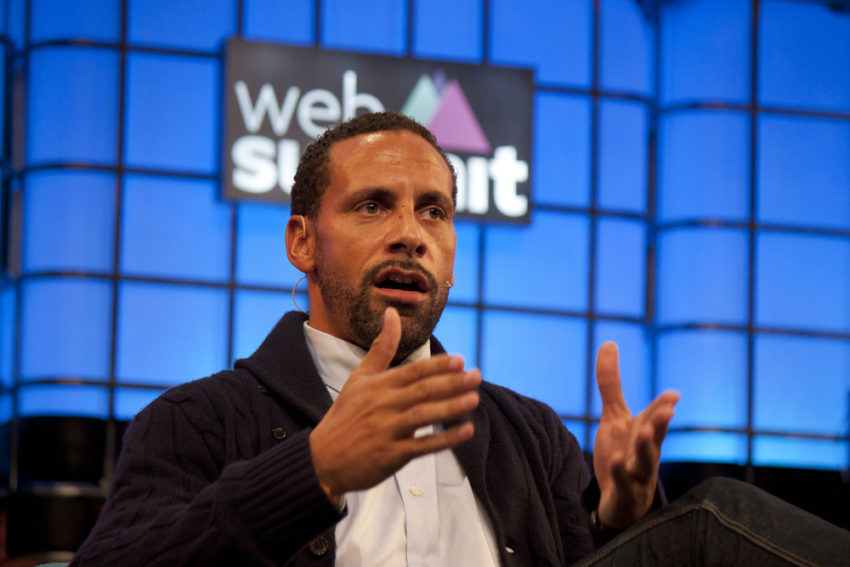 New research discovers what influencers like Elon Musk, Deliciously Ella and Rio Ferdinand have in common on social media

A new persona model for sales has revealed the attributes shared by some of the biggest social influencers in the world.

Leading sales recruitment and training agency Pareto Law analysed 100 social influencers to understand how they have become so-called ‘secret salespeople’ – influential movers and shakers who frequently use social media to promote their products or brands. The research reviewed a variety of data points, including industry, language, content format, imagery and social channels utilised to outline a new set of sales personas for the digital era.

The analysis uncovered six social sales persona types the 100 influencers fit into, each indicating a different style of social media promotion. These include the following:

Promoter – tends to be characterised by an energetic and enthusiastic tone of voice, often using positive adjectives and superlatives in their product messaging to show natural leadership. Promoters made up 49 per cent of the sample influencers analysed, including names like Oprah Winfrey, Peter Jones and Lord Sugar. Those who work in the entertainment industry were more likely to be Promoters.

Motivator – has a higher propensity to use inspirational language, talking about the big picture and encouraging others to follow their beliefs. More than one in five influencers studied were categorised as Motivators, including Mary Portas, Joe Wicks and Jay-Z.

Nurturer – making up 12 per cent of influencer types, Nurturers show kind characteristics, putting a high importance on friends and loyalty. Names in this category include Deliciously Ella and Elon Musk.

Engager – more likely to be trend-focused and competitive, using a mixture of positive and negative emotional language, Engager was the least common type, comprised of 4 per cent of influencers, including Martin Lewis and JK Rowling.

Maverick – these are creative, direct and unafraid to speak their minds – more likely to be bold and driven to take risks. Because of this, they are likely to be polarising characters, making up 5 per cent of influencer types. These include Donald Trump and Jeremy Clarkson.

Supporter – the final persona type and one typified by idealistic language, passion and a dedication to a cause. Barack Obama and Michael Bloomberg are two of the 7% that made up this persona. Supporters are the persona most likely to spread themselves evenly across Facebook, Instagram and Twitter.

Pareto Law was prompted by the eight kinds of salespeople outlined by the Harvard Business Review.  This categorised traditional sales personas, such as closers, experts and storytellers. Keen to build upon these findings, Pareto developed its own bespoke survey, which digs further into traits linking to sales success.

Jonathan Fitchew, CEO from Pareto Law said: “Sales is evolving with technology, and over the past five years we’ve started to see a rise in what we like to call ‘secret salespeople’. These people are driving new buying behaviours. To stay ahead, the sales industry has to evolve. The ‘jack-the-lad’ shiny suit salesperson simply won’t cut it. There’s a new breed of highly intelligent, motivated, calculated new salespeople, focussed on building and nurturing relationships. Irrespective of leapfrog technology, what’s interesting is that relationship building skills is still at the core of 21st century sales success – it drives everything we do at Pareto, and I suspect it always will.’