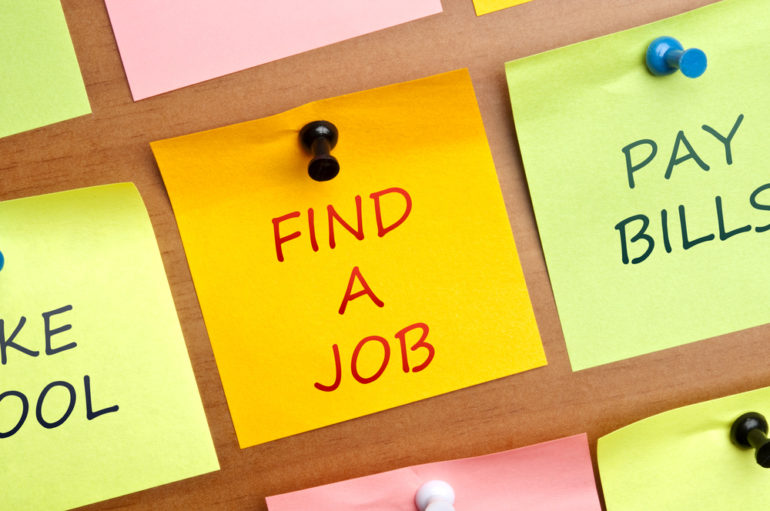 Research reveals that the majority of employees across both private and public sectors, will be searching for new employment in 2018.

So what has brought about this level of disenchantment amongst UK employees?  There appear to be several key factors at play in this dire situation.

Over the last decade real wages have not even matched inflation, which is not surprising given the fact that over the last 10 years productivity has increased by an abysmal 1.4 per cent over the whole period.

Recent research shows that UK productivity currently lags 15 per cent below the average achieved by our EU competitors.

Many economists point to low levels of capital investment in general, and new technology in particular, being to blame.

This is undoubtedly a contributory factor, but the new National Employee research Report points to the lack of attention to the human dimension being the main reason driving low productivity, creating a negative circle of low wage increases and diminished profits.

It is generally acknowledged that the people that companies and public sector organisations employ are their most important asset, which, with strong leadership, can motivate a workforce to achieve exceptional results.

There are undoubtedly a number of progressive companies and public bodies which provide exceptional examples of a culture which engenders high levels of recognition and motivation amongst their employees.  Sadly such organisations are in a minority.

In response to this situation, The Employee Awards, a not for profit, Community Interest Company, has recently been created to provide a national platform to celebrate and recognise people across the country doing great work.  The focus is on recognising employees who go “the extra mile” and regularly “make a difference”.  In essence it is about recognising and acknowledging the unsung heroes of the workplace.

There is clearly no quick fix for the widespread problems of recognition and a disenfranchised employee workforce, leading to low productivity levels and a desire for over half of employees to seek a new employer in 2018.