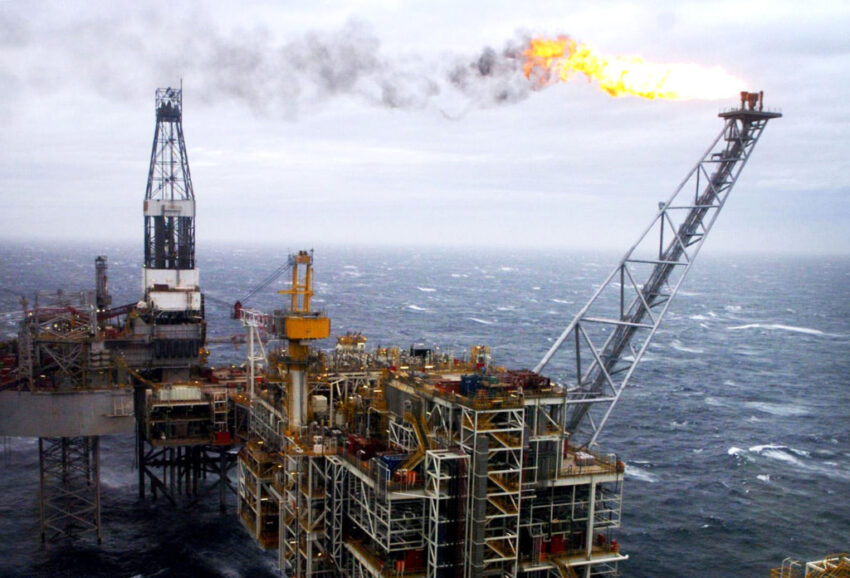 A significant new gas discovery has been made in the North Sea.

It is estimated that there are close to 250 million barrels of oil equivalent of recoverable resources at the Glengorm prospect, east of Aberdeen.

Total and CNOOC found 37 metres of net gas and condensate in a well drilled to a final depth of 5,056 metres.

Further drilling and testing will be carried out to assess resources and the productivity of the reservoir.

The latest news comes after Total announced a major gas discovery on the Glendronach prospect on the west of Shetland in September last year.

Kevin McLachlan, senior vice president exploration at Total, said: “Following the recent Glendronach discovery, west of Shetland in the UK, Glengorm is another great success for Total in the North Sea, with results at the top end of expectations and a high condensate yield in addition to the gas.

“Our strong position in the region will enable us to leverage existing infrastructures nearby and optimise the development of this discovery.

“Glengorm is an achievement that demonstrates our capacity to create value in a mature environment thanks to our in-depth understanding of the basin.”

He said: “This is a major find and a great example of partner companies, CNOOC International, Total E&P and Edison working together to explore and unlock the potential of the UK Continental Shelf (UKCS).

“Glengorm was a challenging prospect to drill, however the combined determination and perseverance of the partners has paid off.

“The location of the discovery, in the central North Sea, also provides a valuable opportunity to make use of the UKCS’ extensive infrastructure network.

“Coming so soon after the Glendronach discovery in September, Glengorm is a major milestone towards adding another generation of productive life to the UK North Sea and realising the ambition of Vision 2035.”

Environmental campaigners said the discovery was bad news for the climate and called for a transition away from fossil fuel development.

Caroline Rance, Friends of the Earth Scotland climate campaigner, said: “We’ve known for years that we need to leave fossil fuels in the ground if we’re to tackle climate change.

“It’s a disgrace that oil and gas exploration is still going ahead in the seas off Scotland.”