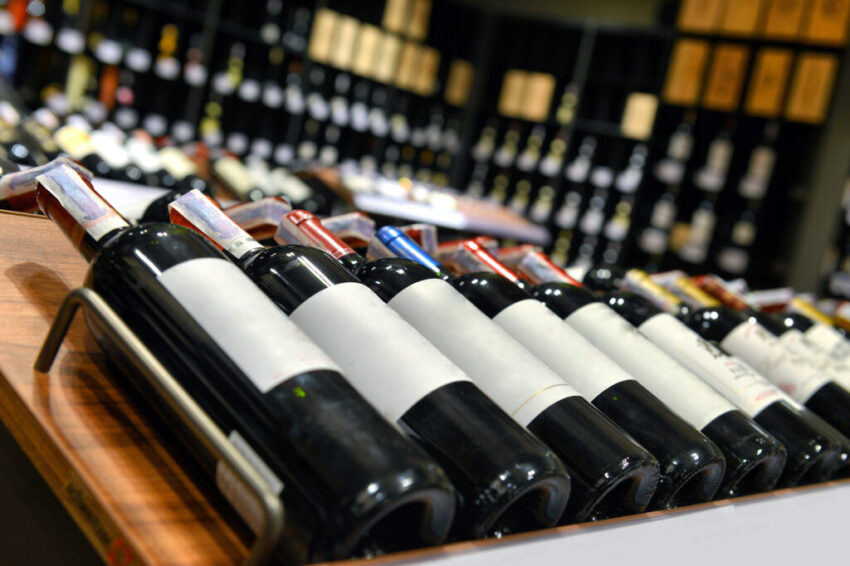 Majestic Wine claims to have gained 150,000 new customers during lockdown and is set to return to the expansion trail with two new store openings by Christmas.

The group, which was spun off from Naked Wines last December, said that it had recorded “unprecedented” online growth of more than 300 per cent after closing its stores and going delivery-only.

As a result, Majestic’s market share between April and June increased to 5.3 per cent, up from 4.5 per cent last year, although the group said that the growth in demand had been offset by additional costs and a big drop in sales at both its Calais stores and its commercial arm, which sells to pubs and restaurants.

Majestic Wine, which was founded in 1980, acquired the online-only Naked Wines group in 2015, but the combination was unwound last December when Fortress Investment Group acquired the retail business for £95 million, leaving behind a quoted Naked.

Majestic, which at its peak had 213 stores, now has 200, including two in Calais, but plans to open new stores in Henley and Beckenham by the end of this year. It has earmarked a small number of further locations where it would like to open stores, including Marlow and St Andrews, and expects to open a third new store early next year.

During lockdown, it initially kept its stores open, qualifying as an essential retailer, but for safety reasons it soon went delivery only. In May, it added click and collect then finally reopened its stores to customers at the end of last month.

John Colley, who returned as chief executive two years after leaving the group, said there was “absolutely a role for bricks and mortar wine retail in this country”, but as part of a multi-channel strategy allowing customers to buy in-store, by click and collect or online for delivery by its own fleet of vans or Deliveroo couriers.

He said that as the country emerges from lockdown, the company was seeing some of the new customers gained during the closure now visiting its stores.

Mr Colley, 48, outlined a new five-year plan based on a complete “refresh” of its offer to focus on “ranges that resonate with our core customers”, reinvigorating its commercial arm and returning the business to the profitability levels achieved in 2015.

Big sellers during the lockdown included rosé, with sales up 95 per cent, and English wines, up 122 per cent, while Australian wines were up 159 per cent. Champagne sales fell by 8 per cent and dessert wines fell by 45 per cent. The average bottle price rose by 11 per cent as consumers traded up to better quality wines.