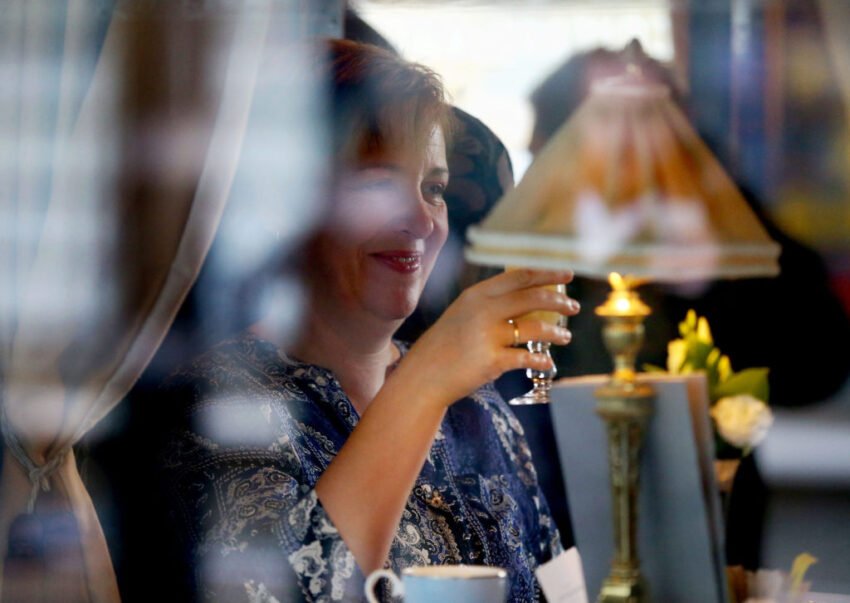 Louis Vuitton owner LVMH is to buy luxury hotel and travel company Belmond for 3.2 billion US dollars (£2.54 billion), concluding a sales process that attracted interest from a range of high-profile bidders.

Belmond said it had received “broad and deep interest” from several potential buyers after it announced a strategic review in August.

Roland Hernandez, chairman of the board of directors of Belmond, said: “Following a strategic review that attracted broad and deep interest from a wide range of real estate and lodging companies, sovereign wealth institutions and other financial buyers around the world, the board has concluded that this transaction with LVMH provides compelling and certain value for our shareholders as well as an exciting path forward with a group that appreciates Belmond’s irreplaceable assets and strong management team.”

Blackstone, KKR and Hilton were among the parties rumoured to be mulling a bid in the early stages of the sales process.

LVMH, the conglomerate which owns high-end fashion, champagne and cosmetics brands, said the acquisition would increase its presence in the luxury hotel world.

Bernard Arnault, chairman and chief executive of LVMH, said Belmond’s assets would be complementary to its existing hospitality holdings.

“Belmond delivers unique experiences to discerning travellers and owns a number of exceptional assets in the most desirable destinations,” he said.

“Its heritage, its innovative services, its excellence in execution and its entrepreneurship resonates well with the values of the group and is complementary to our own Cheval Blanc Maisons and the Bvlgari hotels activities.”