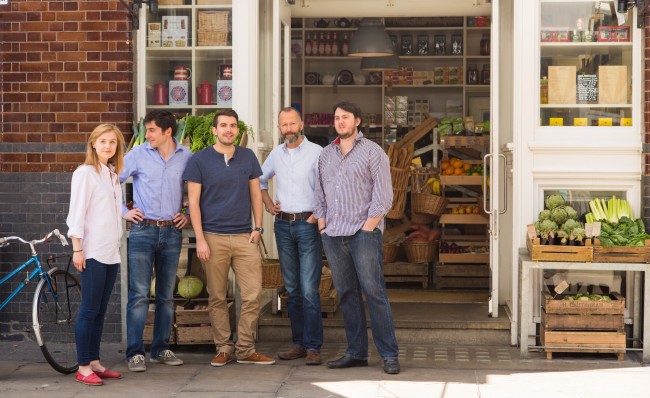 Within three days the company has already raised £170,000 from 62 investors and anticipates that it will exceed the target by a considerable amount.

Loyalzoo’s appeal can be readily explained as its innovative technology enables independent merchants to compete in an increasingly mobile world. The company’s loyalty app replaces traditional loyalty cards and as well as giving independents the power to connect with customers, it enables those customers to keep their favourite shops’ loyalty programmes in one place. It is marketed as a local app that can be used by anyone anywhere in the world. On average, merchants using Loyalzoo see a sales increase of 8 percent from existing customers without reducing margins.

In March this year Loyalzoo became the first loyalty app to offer direct POS integration for independent retailers and the app is soon to be released on First Data’s Clover system, where it will be available to over 35,000 merchants across the US and UK.

Explaining the thinking behind the second round of crowdfunding, Loyalzoo CEO Massimo Sirolla said “This is a business with tremendous potential. We have grown steadily since completing our first funding round with Seedrs in April last year. Much has been achieved, both in terms of product development, product placement and moves to expand the potential market via commercial arrangements with merchant service providers. We are now raising a further round which will help us implement our marketing strategy.”

Why is the crowdfunding campaign proving such a success? Mr Sirolla explained “People can see the logic and potential in what we’re trying to achieve and there is also a great deal of empathy with a solution that improves the lot of local retailers in local communities. It’s a win-win situation – a good investment opportunity that helps improve local communities.”