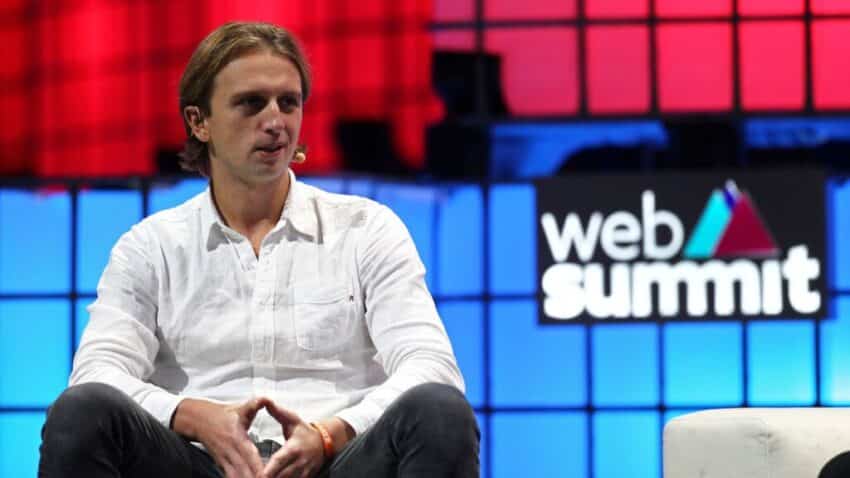 Revolut has hit a record-breaking valuation of $33 billion after an $800 million fundraising that put the digital lender’s worth at six times higher than last year.

The valuation nudges Revolut, a loss-making fintech launched in 2015, just ahead of NatWest, one of the UK’s biggest banks whose stock market value stands at £23.3 billion, and makes it the UK’s most valuable fintech. It is also near the top of European competition behind Sweden’s Klarna, which was valued at $45.6 billion in June.

Japan’s SoftBank and America’s Tiger Global led Revolut’s funding round, which Mikko Salovaara, Revolut’s chief financial officer, said was not necessary but would give “strategic flexibility”.

Rishi Sunak said: “We want to see even more great British fintech success stories like Revolut.” The Treasury has seized on digital financial companies as an area of UK strength and is promoting ways to encourage their growth.

Revolut has 16 million customers and a presence in 35 countries. The injection of new funds would help the London-based business expand into new products and build up capital to support its banking licence application in the UK. It has a eurozone licence.

John Cronin, an analyst at the broker Goodbody, said the valuation achieved in Revolut’s funding round was staggering, given that it is loss-making.

Revolut’s losses widened from £107.7 million to £207.9 million last year while revenues rose to £221.1 million from £166 million in 2016. Salovaara said profitability depended on how much the business invested in growth. Revolut was “strongly profitable” in the first quarter of this year, he added.

The business was founded in London in 2015 by Nik Storonsky, 36, (pictured above) a former Credit Suisse trader, and has about 2,200 staff. Its revenue last year came mostly from card and interchange fees, foreign exchange and subscription fees.

Revolut’s fundraising comes after Wise, which allows people to transfer money internationally more cheaply than banks, was valued at $11 billion in a direct share listing in London. Salovaara said that Revolut was likely to float eventually but there were “no immediate plans”.