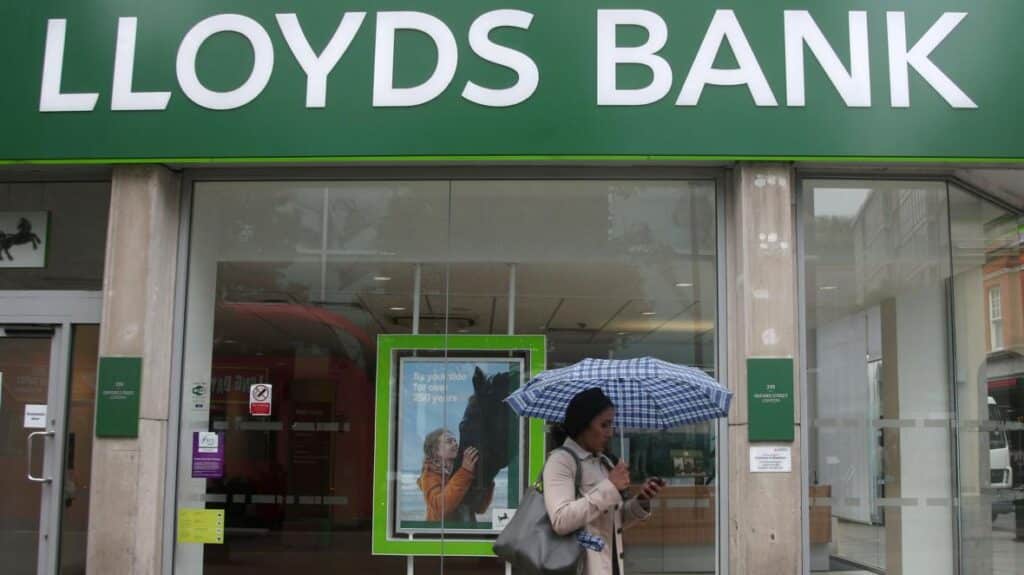 Lloyds Bank has told the majority of its employees not to return to the office until spring at the earliest.

The bank, which has 65,000 staff, sent them a memo last week after reviewing government guidance urging people to work from home if they can.

The decision, reported by The Mail on Sunday, is a blow to the City of London, where the bank employs thousands of people. The City has been hollowed out as workers stay away from offices, putting the future of sandwich shops, barbers and pubs at risk.

Shopper visits to central London have fallen further than anywhere else in the country. Weekly visits this month are down by almost 60 per cent on the previous year, worse than the 48 per cent decline in regional cities and the 26 per cent drop in market towns, according to Springboard, the retail researcher.

Lloyds previously had asked the majority of its staff to work from home until the end of the year. It set up “wellbeing desks” in 12 of its offices for staff who could not or did not want to work from home.

Barclays also has sent hundreds of staff back home and Natwest has told the majority of its staff to work from home until some time next year. Staff who are working from home but feel that their mental or physical wellbeing would benefit by a return to their desk can return to the office with their line manager’s permission.

Deloitte is planning to close offices in Gatwick, Liverpool, Nottingham and Southampton as it gives hundreds of staff the opportunity to work remotely all the time. Standard Life Aberdeen, the fund manager that employs 4,900 people in British cities including Edinburgh and London, has reversed a decision to allow a small number of additional employees back to the office in the City of London and Basingstoke, Hampshire.