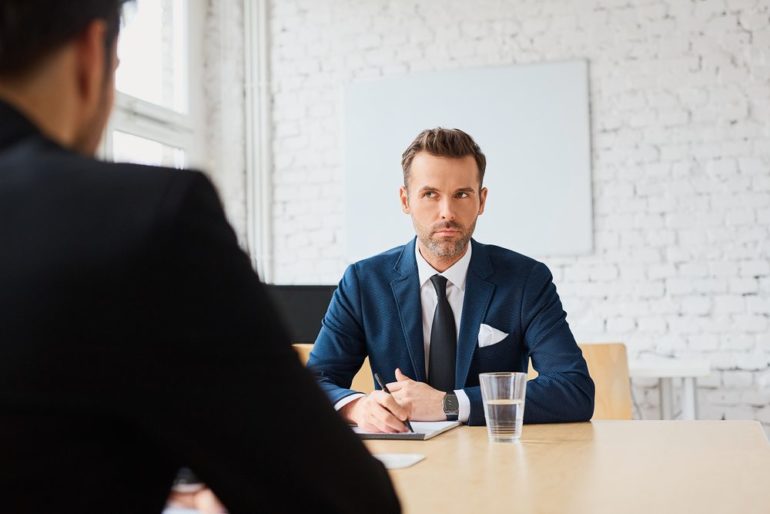 Less than a third of HR managers can confidently say they are unprejudiced during the recruitment process.

Almost half admit bias impacts their candidate choice, while a further fifth said they couldn’t be sure. A further three-quarters  of HR managers have witnessed discrimination in the recruitment process – with a quarter calling it a regular practice.

The research also found that female candidates face a number of stigmas when looking for work. One in 10 recruiters said they would avoid a female applying for a male dominated role. A further one in 10 said they’d be reluctant to recruit a recently married candidate, as they were more likely to go on maternity leave soon. Shockingly, a fifth of HR managers said they would overlook a pregnant candidate.

One in 10 HR managers would be reluctant to hire someone with a thick accent. A further 10 per cent said they’d be less likely to select candidates who attended a state school.

Commenting on the findings, Andrew Saffron, founder of SomeoneWho said: “We all have personal preferences and bugbears – so it’s no surprise that bias creeps into the interview room to some extent. But our research shows that an alarming number of HR managers are actively ruling out candidates based on factors that are discriminatory – education, accent or gender – which is clearly unacceptable.

“One of the biggest reasons we launched the SomeoneWho digital recruitment platform was to create a level playing field. The industry is ready for a recruitment process that matches candidates to jobs based on their merit, rather than their background.”

On a more light-hearted note, there are plenty of classic job seeker foibles that are having a big impact on HR decision-making. Poor personal hygiene was a turn-off for two fifths of HR managers. Likewise casual dress codes, big gaps in a CV, and cocky candidates are all red lights.