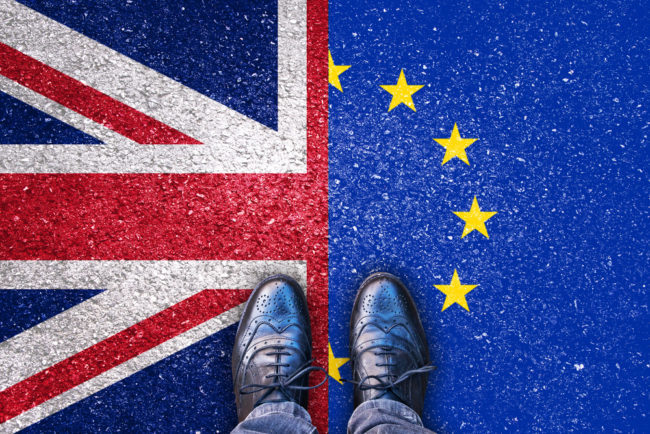 With Brexit on the horizon, just one in five managers favour a so-called ‘hard Brexit’, according to new research.

Nearly half of the UK managers surveyed think a deal that secures access to the single market and freedom of movement of people would be the best outcome of the upcoming Brexit.

Managers’ top five priorities from a new government are: Securing trade deals with non-EU countries – 66 per cent, maintaining access to EU talent by guaranteeing the rights of existing residents – 58 per cent, investing in capital infrastructure – 53 per cent, maintaining investment in the Apprenticeship Levy – 30 per cent and promoting UK higher education as an export – 27 per cent.

Just 19 per cent called for a reduction in corporate tax to be a top priority.

Ann Francke, CEO of the Chartered Management Institute, commented, “Political leaders looking for a strong mandate from this election must consider the views of UK’s 3.2 million managers, who are key drivers of the UK’s productivity. Managers have serious concerns about continued access to skilled workers, and this is motivating the desire for free movement of people Post-Brexit. All parties should focus post-election on the need to build an internationally competitive economy based on a world-class skilled workforce.”

Commissioned to gauge the sentiment of managers after the surprise general election was announced, the research reveals a significant number have already been affected by the snap election. Just under a fifth said it had made decision-making more difficult in their organisation, while a similar number said that it had caused more uncertainty among employees.

Perhaps as a result of the uncertainty, more managers of managers think the decision to call the election will have a negative impact on their organisation over the next 12 months, than those who think the effect will be positive.

The research also sought to uncover what impact the past 12 months of political and economic upheaval has had on managers. Over a third said their quality of working life has declined, a similar number are working longer hours, and 48 per cent say they have more work to do. As a result, there has been a sharp rise in the number of managers who say they are more stressed and less motivated than they were 12 months ago.

Ann Francke continued: “The Brexit referendum has clouded the UK economy with uncertainty, and this has had a massive impact on the effectiveness of managers to deliver strong business performance. The quality of working life and health of managers is important, and uncertainty and stress is a productivity killer. We ask our political leaders to give UK managers clarity and invest in the skills they need to deliver.”