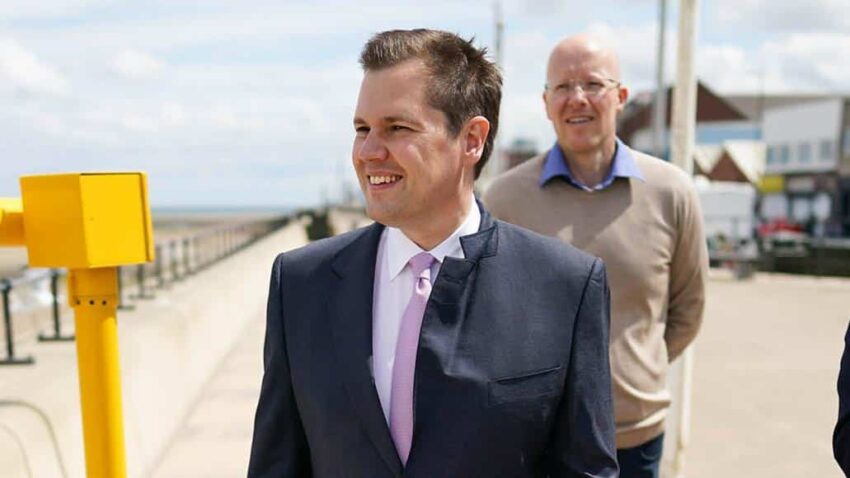 Commercial property owners are exploring legal action against the government after ministers extended the moratorium on evictions until March, leaving £6 billion of rent arrears unpaid.

Last week, Robert Jenrick, the communities secretary, said that binding arbitration would be put in place if landlords and tenants could not come to an agreement over unpaid rent.

Melanie Leech, chief executive of the British Property Federation (BPF), said: “How can it possibly be proportionate or a good use of taxpayers’ money to create a whole new scheme to intervene in contract law when you have the courts there to do that?” She said agreements had been reached on more than three quarters of contracts.

The BPF resolved to explore all legal options after a call with about 60 landlords on Thursday. Property owners are unhappy the government has not tailored the moratorium to firms hardest hit by the pandemic.

Landlords are also angry that well-funded retailers, such as Boots, JD Sports and Sports Direct, have refused to pay rent during the moratorium, which will have been in place for two years.