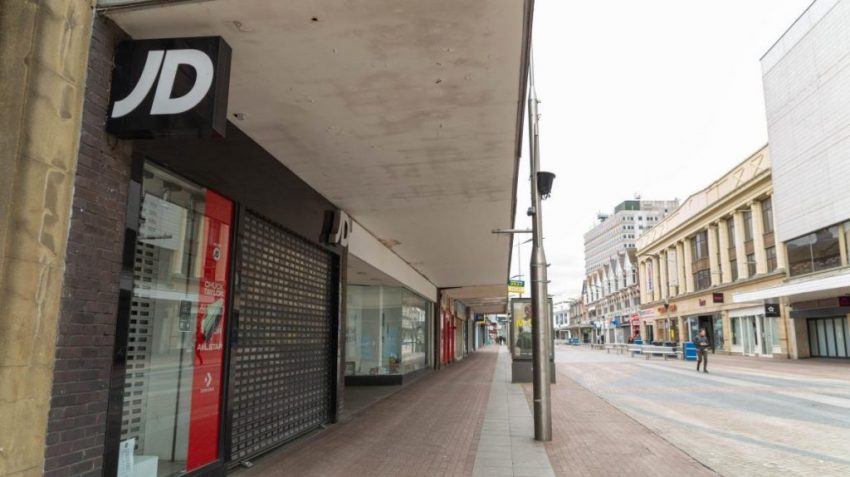 Britain’s biggest lobby group for property companies has started to thrash out a deal with the Treasury to secure support for landlords facing billions of pounds in lost or deferred rents.

John Glen, economic secretary to the Treasury, and Robert Jenrick, the communities secretary, held emergency talks with the British Property Federation yesterday to respond to landlords’ fears of a mass non-payment of rent at June’s quarter rent day.

Last week, the government announced legislation to stop landlords using “aggressive tactics” to collect rent, including issuing statutory demands and winding-up orders. It comes after the introduction of a three-month moratorium on evictions for non-payment of rent.

The moratorium was meant to protect businesses struggling to pay bills because of the impact of Covid-19. However, landlords, including listed companies, pension funds and private investors, say that even well-capitalised businesses are using the legislation as a “licence to not pay rent”.

Melanie Leech, the federation’s chief executive, who was on the conference call with ministers, said: “Who is going to pay rent in the absence of any available recourse against them?”

She asked ministers to start calling out “can pay, won’t pay” businesses that “shouldn’t hide behind the excuse that cashflows have been impacted in the short term to avoid their legal obligations”.

The federation said that retailers had paid only a third of their £2.5 billion rent bill on the March quarter day, while office tenants had paid about two thirds of a £2.1 billion bill. It expects rental payments to halve again in June.

The Treasury was said to have agreed to look at a proposal to cover a portion of property costs for businesses that have suffered sharp falls in turnover.