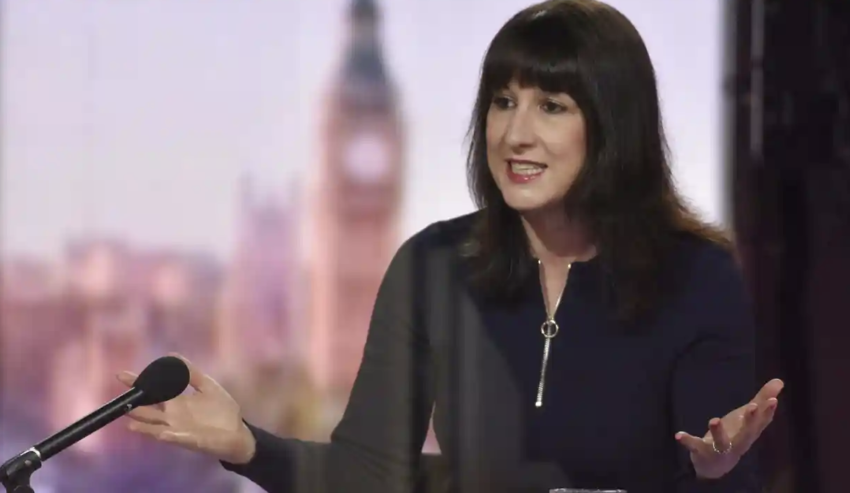 Labour will scrap business rates and undertake the “biggest overhaul of business taxation in a generation,.

That is what the Labour shadow chancellor will say at her speech on Monday, saying the current system punishes entrepreneurs and business investment.

Rachel Reeves will also announce that the party will undertake a major review of existing tax reliefs, suggesting it would target reliefs on wealth such as income from buy-to-let properties.

She said the reliefs “create extra layers of complexity to navigate, and added together they cost more than our entire NHS budget.

“We will look at every single tax break. If it doesn’t deliver for the taxpayer or for the economy then we will scrap it.”

The shadow chancellor said a Labour government would freeze business rates and eventually replace them with a new, as yet undefined system that she said would reward investment, with a particular focus on businesses investing in decarbonisation and green technology.

She said a new system would involve more frequent revaluation and ensure instant reductions in bills when property values fall. Businesses would be incentivised to move into empty premises to revive high streets and neighbourhoods.

In her speech at the Labour conference, Reeves will say high street businesses have faced “huge adversity in the past year … They are struggling right now, with a cliff edge in rates relief coming up in March.

“The next Labour government will scrap business rates. We will carry out the biggest overhaul of business taxation in a generation, so our businesses can lead the pack, not watch opportunities go elsewhere.”

Labour said the policy would mean a freeze in business rates until the next revaluation, benefiting sectors like retail and hospitality, and increase the threshold for small business rates relief that would give such companies a discount, before undertaking more fundamental reform.

At an event before her speech, Reeves said Labour would “not be balancing the budget on the back of working people”, in contrast to the Tories.

She suggested the government should be looking at raising money from private equity companies and big corporations, instead of its national insurance hike, council tax rises and universal credit cut.

She laid into the government’s “utter complacency” about the UK’s recovery from the pandemic and the “working people who are footing the bill for this government’s failures”.

Reeves said she wanted to challenge the Tories on the grounds of economic competence, saying she knew “we would win”, and praised the US president, Joe Biden, for understanding that “wealth doesn’t just trickle down from the top but is created from the bottom up and from the middle”.

Speaking after Reeves at a fringe meeting, Andy Burnham, the Labour mayor of Greater Manchester, went further on economic policy by calling for universal basic income for everyone and “a good, safe home as a human right in law”.

The Labour party said the temporary changes could be paid for by a significant increase in the digital services tax – which is currently a 2% annual tax on tech giants’ revenues. Labour would increase the tax to 12% for 2022/23, Reeves will say, a move that would raise £2.1bn, though the party is highly unlikely to be in power.

The plan is further complicated because the government is currently involved in negotiations for a global deal on corporate tax, expected to be implemented in 2023, a condition of which is that countries remove any domestic digital service tax.

Labour is in favour of the global deal, although it would like tougher terms, and it is expected to raise additional Treasury income. However, that would mean in practice the party would be unable to implement a digital services tax rise.

Mike Cherry, the chair of the Federation of Small Businesses, said the principle would be a hugely positive step for many high street businesses. “The gauntlet has been thrown down by the opposition, and we hope government ministers are listening. This is what a pro-small business tax policy looks like,” he said.

“Business rates is a regressive tax which hits firms before they’ve made a pound in turnover, let alone profit, whilst disincentivising sustainable investment. This proposal marks a welcome call to action that would take more small businesses out of the regressive rates system and rightly looks ahead to more fundamental reform.”

Reeves, a former Bank of England economist, announced on Sunday that she would set up an Office for Value for Money to tackle government waste and introduce a new set of fiscal rules – a move aimed at underlining that Labour can be trusted on the economy.